This devlog covers the updates that will be in patch 1.0.1 as well as the first major patch.

So the Tech Demo came, and with a slow start, hope turned to a livestream which answered all I ever needed to know. There’s a lot of issues to tackle but that’s the entire point of this upcoming update. I will probably need another day but 1.0.1 should be heading out soon. That’s then, here’s the now. 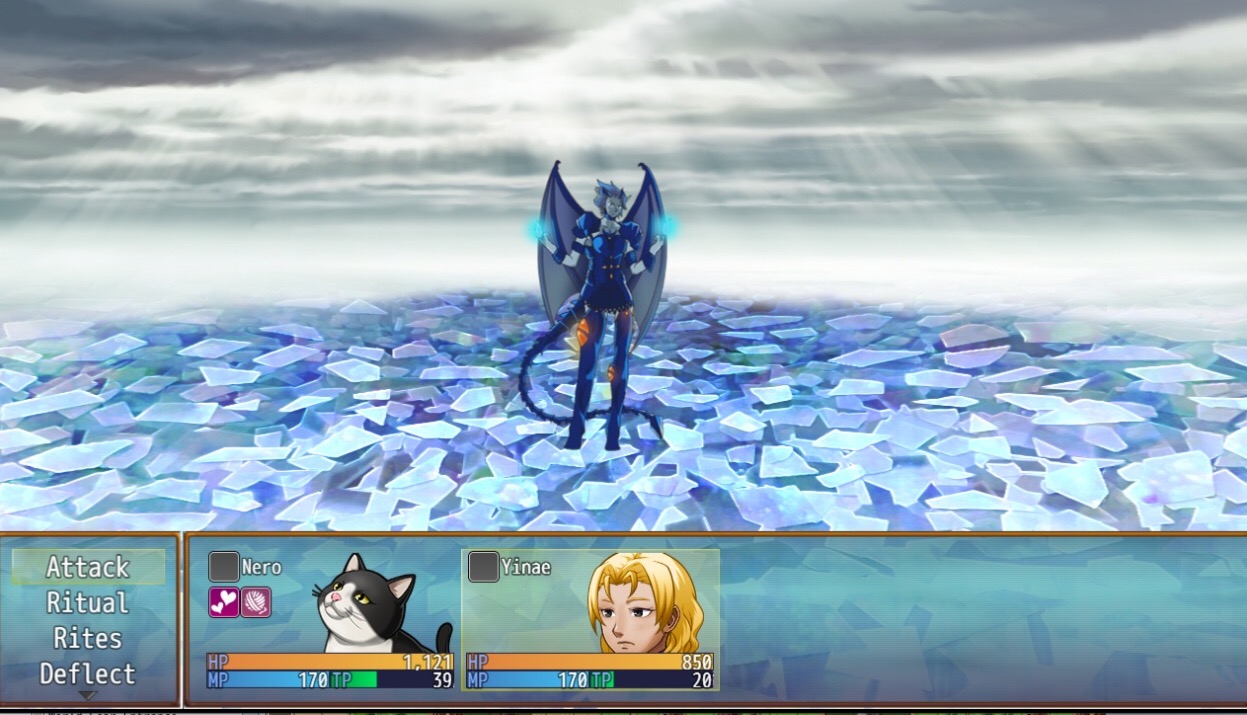 Polymorph will now display a cat image on the actual battler of a character.

What comes next: Patch 1.1.0. The upcoming patch of 1.0.1 is meant to add emergency measures to fix the worst issues present. 1.1.0 will add far broader reforms.

I hope to have the bug patch out soon so we can continue focusing on broad reform of the project, in the meantime enjoy the screenshots of our progress! Have a great week everyone. 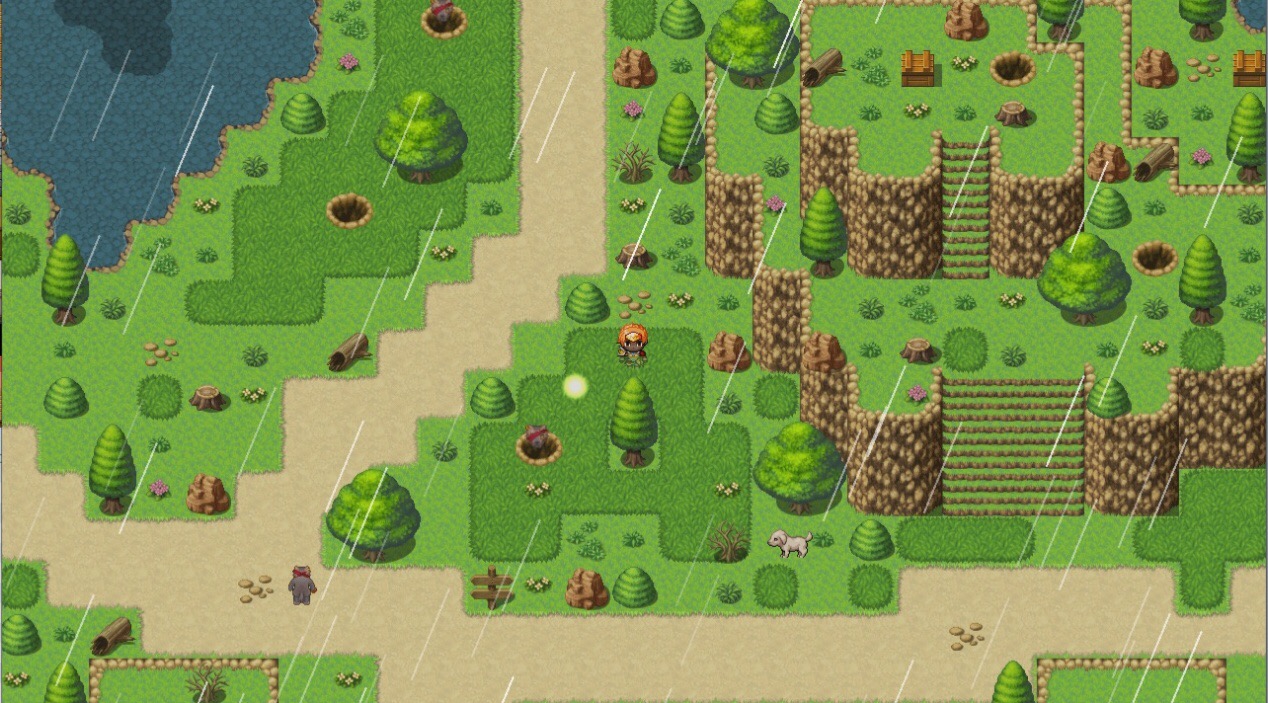 Orbs now circle the zone where Pito Scouts will attack, hopefully helping figure out their range and avoid them. 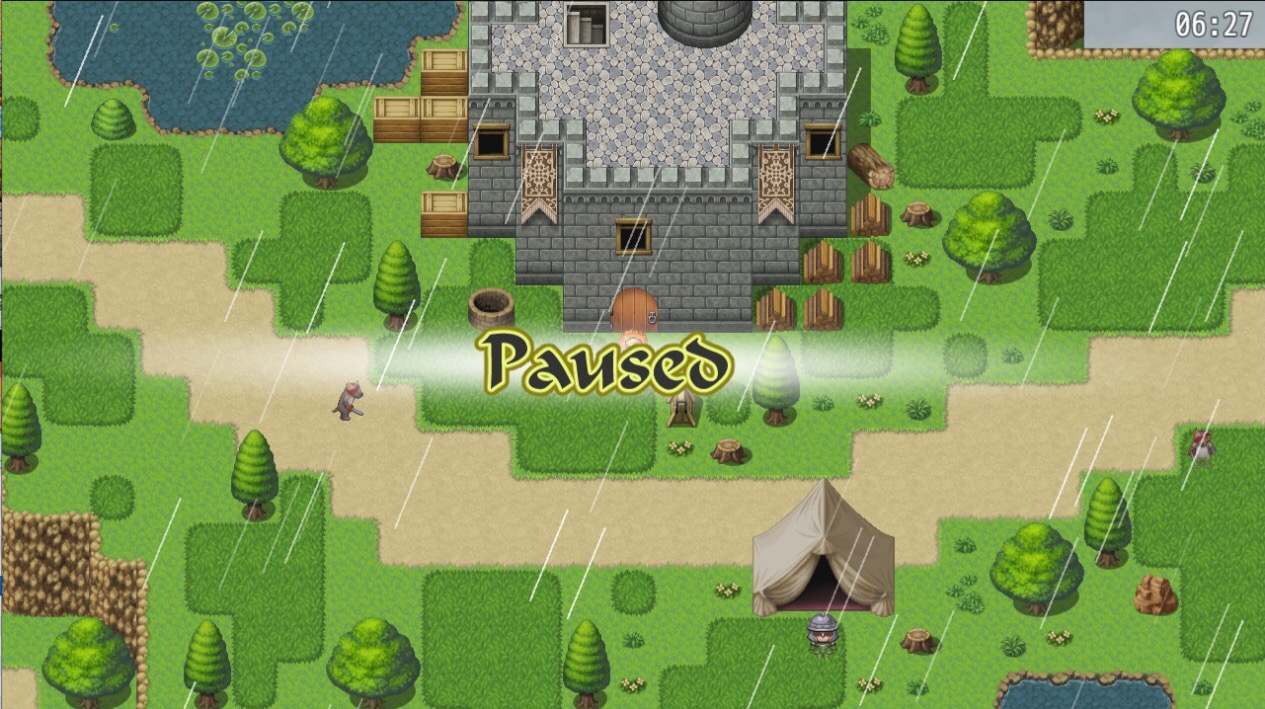 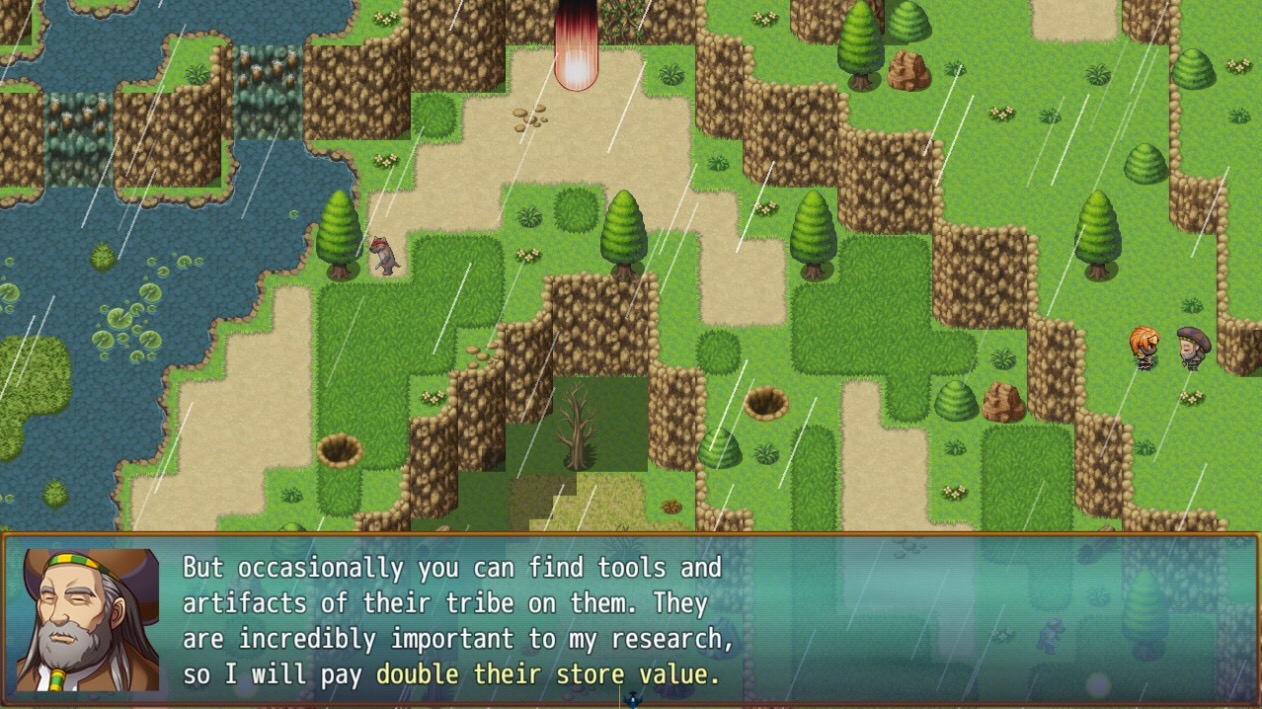 The new side quest to search for Pito Tools to aid in their research.