A downloadable game for Windows

Shattered Realms: Mortal Tale is a fantasy rpg made in RPG Maker MV by DracoWyrm Media. The game is expected to be more than 15 hours for the main plot, but potentially far more with the side content. 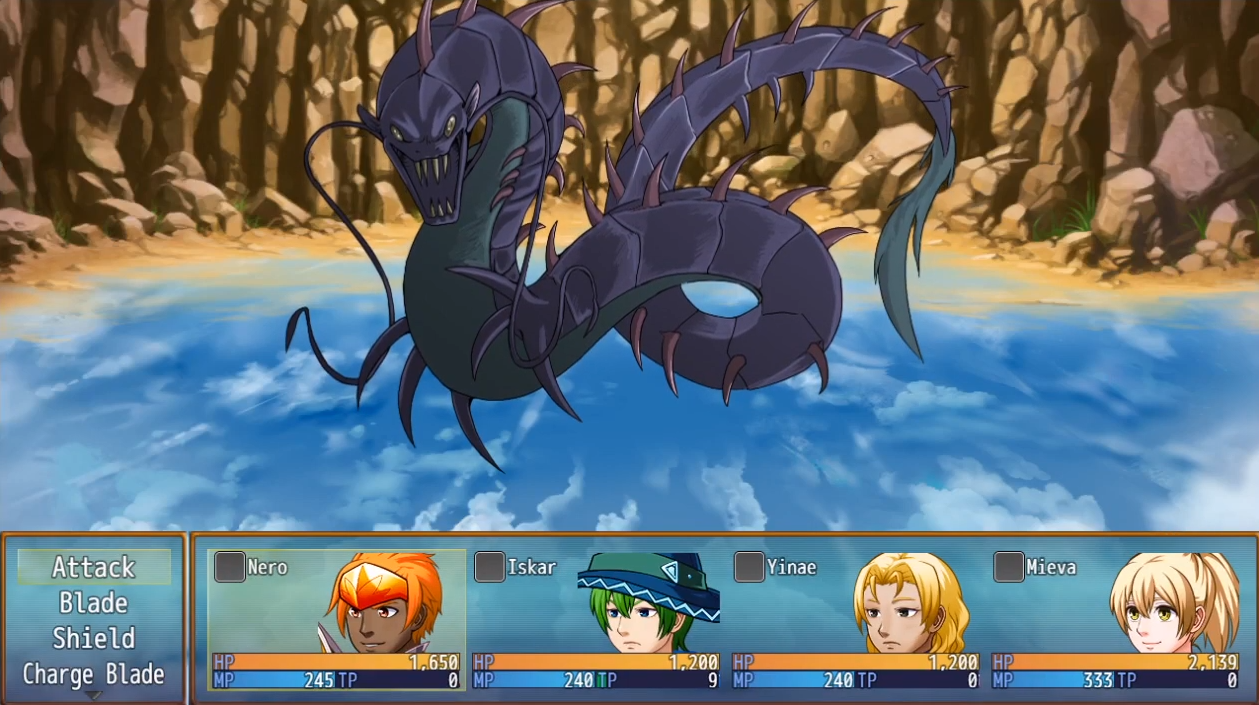 Majoria, a continent who had long experienced peace and tranquility is rattled by the proclamation of the Prophets lead by Prophet Me'zhad, an Age of Chaos was descending upon them, and it would reshape the land forever. Outraged, the nobility laughed in Me'zhad's face. However, it was then that the being who proclaimed himself as Death appeared, laying waste to the kingdom.

Prophet Me'zhad fled, but his fellow Prophets were persecuted, the people choosing to blame them, and soon he was the last standing. He held faith that the second half of the prophesy would come true, the arrival of the chosen of the Gods, a hero. But, none came, and Majoria's suffering worsened. Blaming himself for all that happened, Me'zhad returned to the ruins of the castle where it all began. There, a mysterious goddess promised to bring with her the Hero from the Underworld, though many years may pass...

...500 years later, a nameless soul wakes, and your story begins. 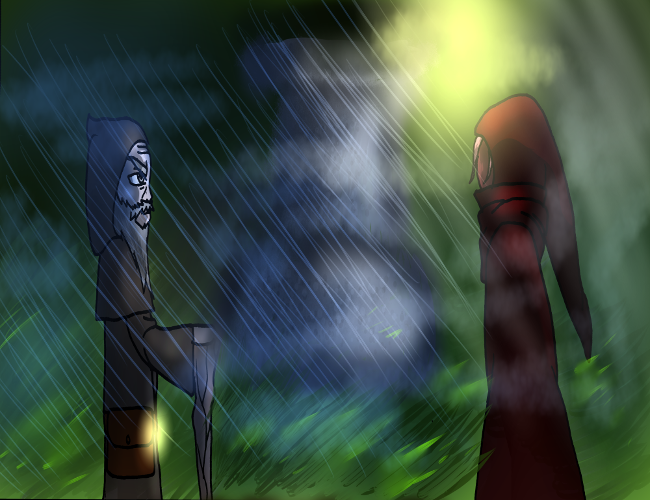 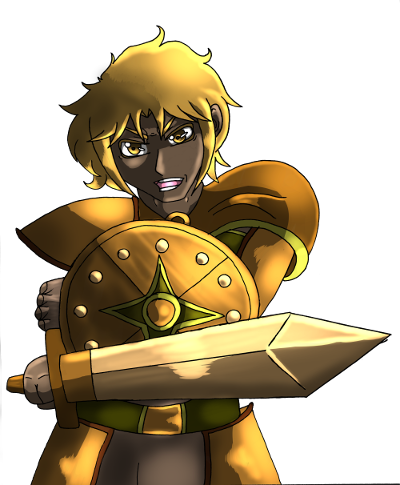 The Main Character, named Nero by default. Their story is lost to time, with only fleeting glimpses of the past emerging. They are cursed by Death, making their goal of defeating Death not only a matter of saving the world, but themselves as well. 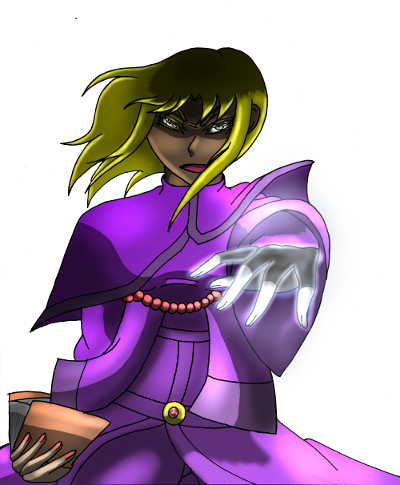 The Spirit Guide, the first ally you acquire in the story. They have a shared history with Nero, and seem to remember more of it than they do. They possess the ability to sense information in the very land itself, revealing ancient secrets. 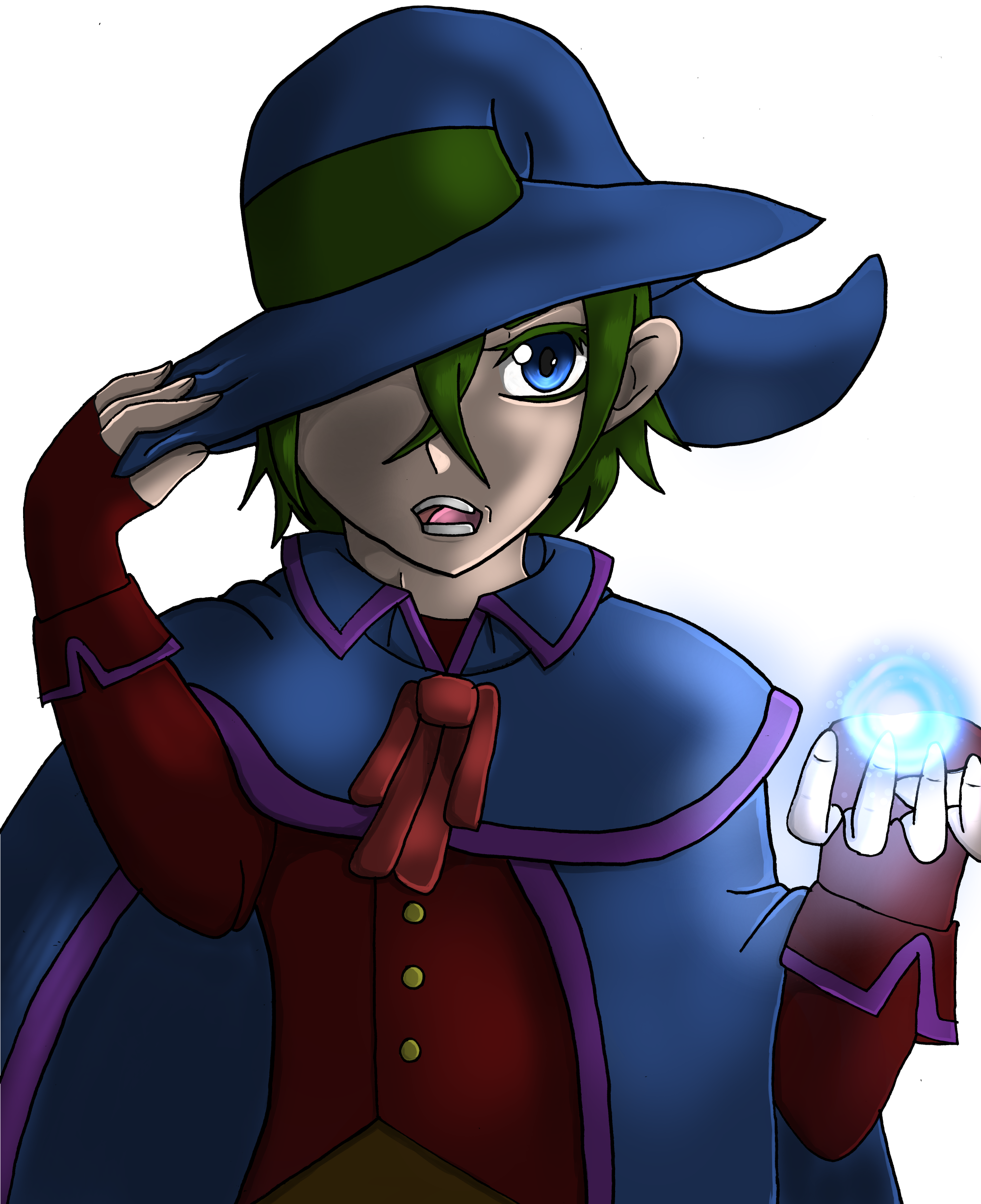 A resident of Hanaru Village, the town Nero wakes up in. Antisocial and distrusting because of the abuse the villagers give her for possessing magic, she is closed off and she doesn't speak much of her past. 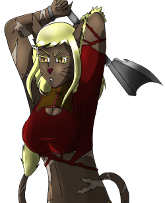 A mighty barbarian of the Anima race, Rivia asserts dominance in battle and in the party. She aids the Player in a run in with wolves, with the interest of speaking with Baron Radel, the leader of Hanaru. She prefers talking with her fists over diplomacy. 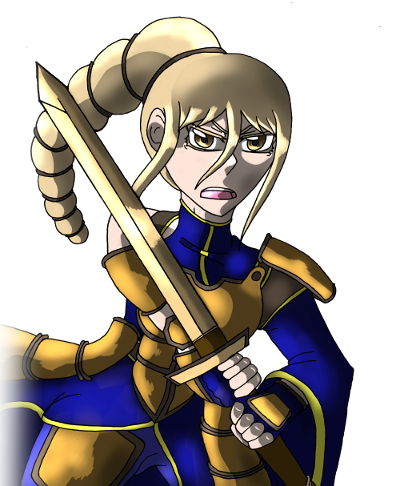 A noble Paladin hailing from the Order of Lost Light, she investigates a mysterious wintry blight in the Sacred Valley. Easily described as a goody goody two shoes and a stickler for the rules, she is on a mission beyond merely ascertaining the threat of demons in far off lands...

Other: Eric Matyas, Prior Composer

Second and final story campaign of SR:MT. At least equal in length to the first, the conclusion of the Mortal Tale arc, with the next story arc of Shattered Realms to be revealed in the Finale. 10-12 hours of story content with additional content to further expand game time.

Chapter 3: Turning of History: Not Started

Chapter 4: Shadows in the Mountain: Not Started

If you have any bugs or issues, please forward them to AoDLegacy on the community's bug desk or contact him directly with this email: blake@dracowyrm.com

The current build is believed to be stable.

Active Issues: Random Inexplicable Visual Freezes (Game itself still works, visual is locked.) No known cause, save often. This happens to other developers in MV sometimes. Still researching.

. If you have any crashes or bugs that results in a softlock or other major issue, report it immediately.

Report all issues to us via the community discussion threads or by emailing the developer at blake@dracowyrm.com. We will respond as soon as we are able.

d757gaming1 year ago(+1)
we are live, all thoughts about game inside video
Reply 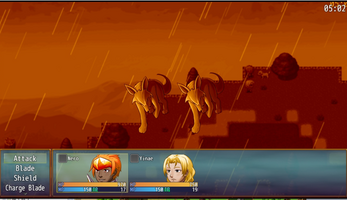 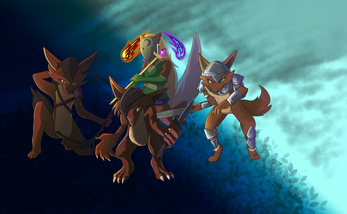