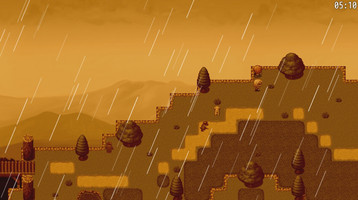 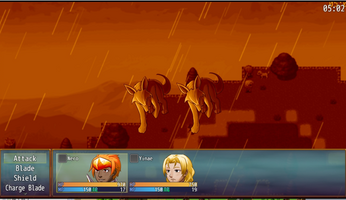 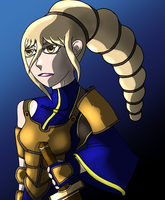 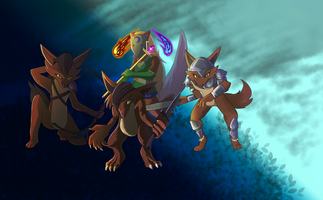 Well, I did say you'd probably hear from me soon, but I would imagine you didn't expect me this soon. The Tech Demo is live, and I'm looking to hear from you all your initial thoughts on the brand new version of SR:MT. Gone are the RTP Download shenanigans, and in are a ton of new features and improvements.

While this is an exciting moment for me, this isn't the end of development of the demo. My goal going into this release was getting something to measure the gameplay experience first and foremost, we will see quality updates to the storyline as well as the various sidequests in future updates once I've addressed any initial issues with this release. 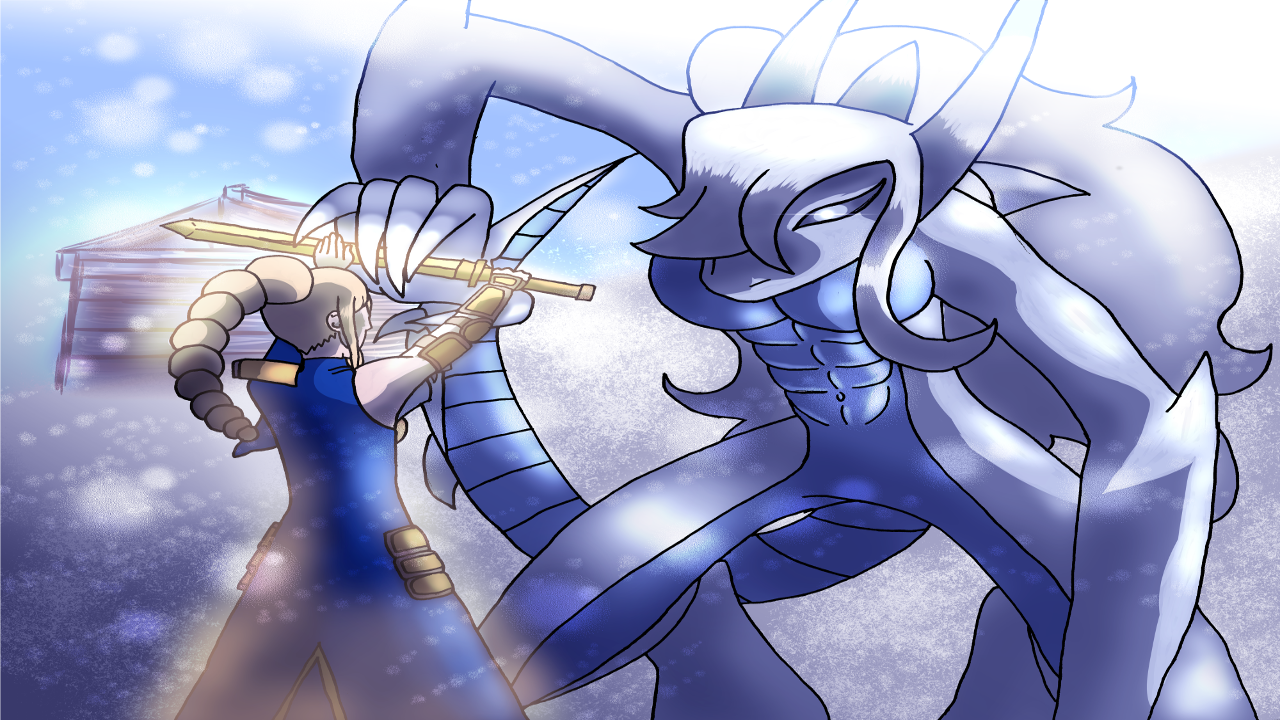 What will come in the future?

Now enough of my rambling, before I leave you to it, here's a gameplay video showing some early gameplay in a earlier build.

A look at some of the game's class mechanics. I originally used the Moghunter Battle Hud but multiple issues forced me to go with a more stable but less dynamic system. My end goal is to implement Luna Engine and attempt to achieve a similar result that looks nicer.

-If you guys have any issues whatsoever please inform me immediately either on site or via my email blake@dracowyrm.com. I'd really appreciate any feedback that can be provided.