This week we finished development of the finale for the tech demo and we’re working on polishing it to a level of satisfaction. Since that time we have been shifting gears towards general polish, the main focus of this week’s devlog. As of now there’s no solid estimate for the release date of the tech demo, but hopefully I will have a better idea on where we stand on that soon.

Here’s the general plan for this next week:

Before I go, you may not know this, but I like to stream development on twitch, if you would like to catch me live, consider following the dev channel at AoDLegacy. Now, here’s some screenshots and concept art! 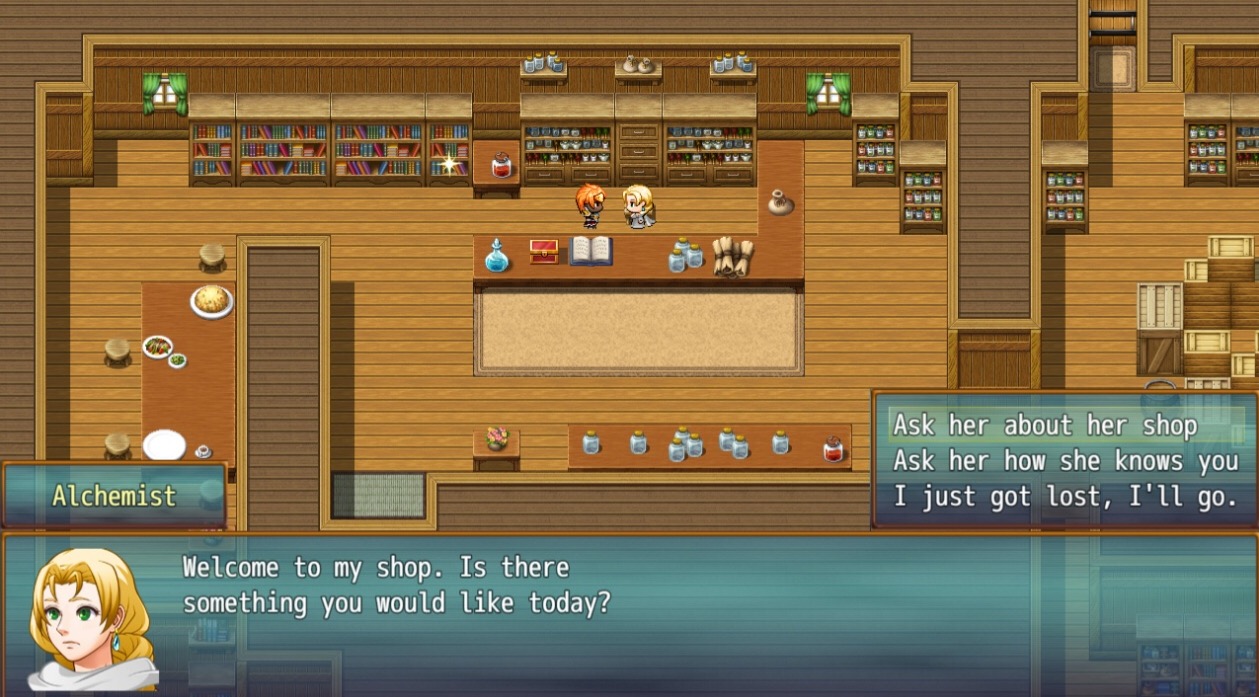 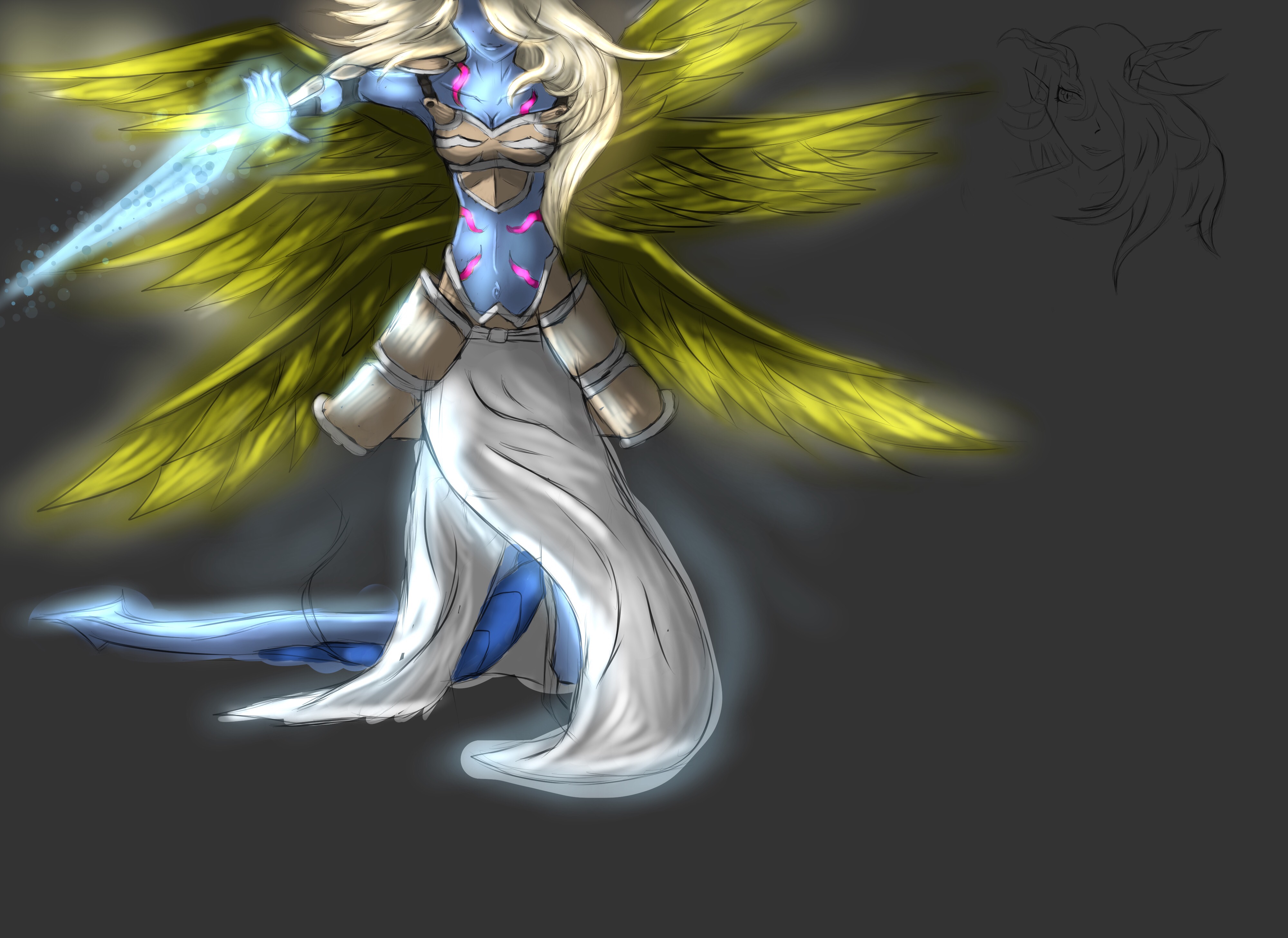 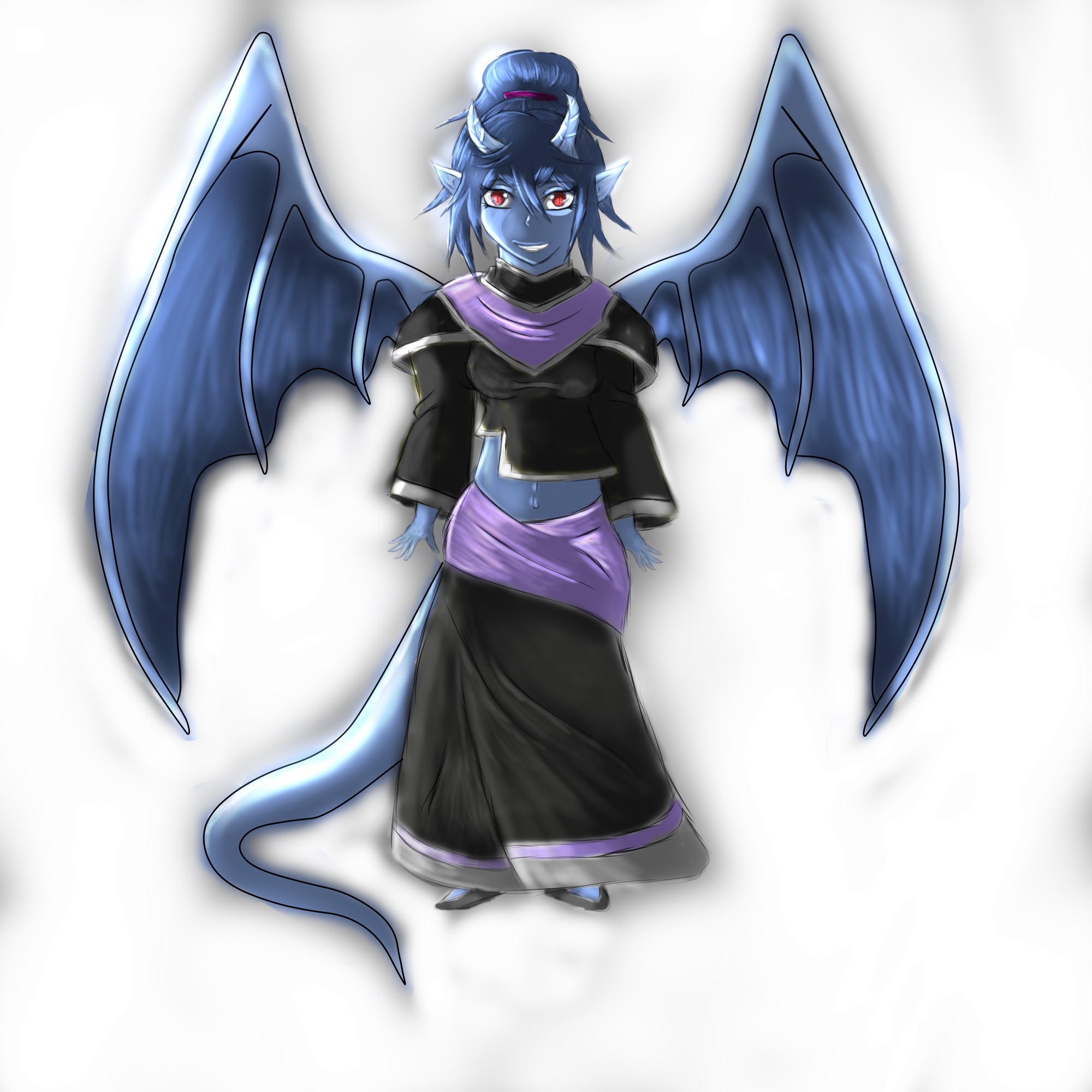 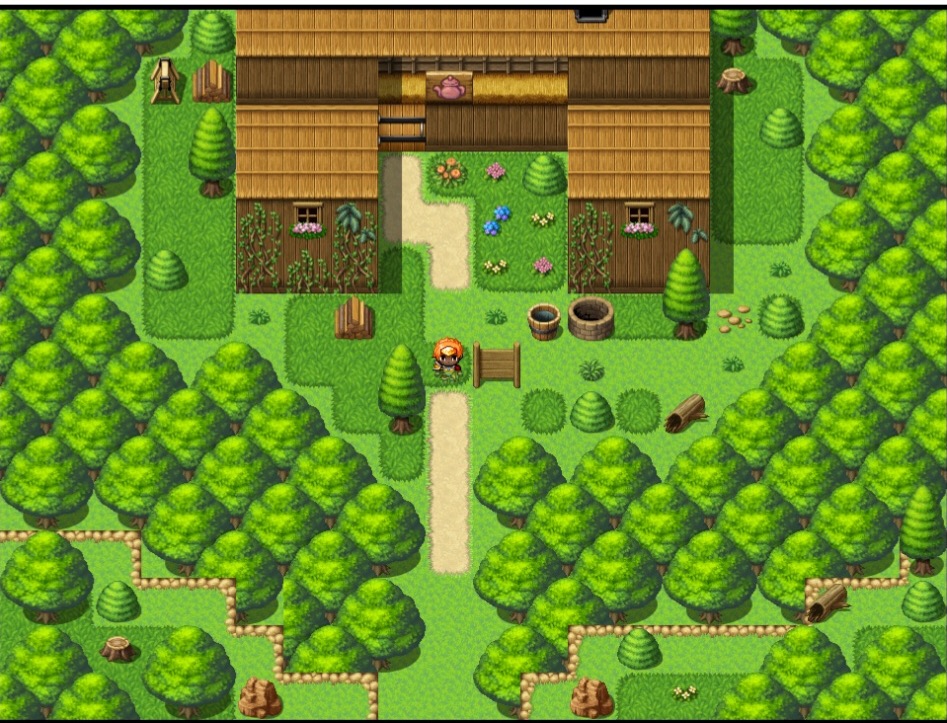 See you all with more news next week (hopefully)!