Engine Switch to MV and What to Expect

Hey all. Here's the update I have been wanting to mention but haven't found the right time to do so. So, I'll just confirm right out - the game is being remade and structured in a brand new way. We're moving to RPG Maker MV and we will be going episodic. Chapter 1 MV Edition is under development and will have a grand host of brand new features. Here's an extensive list of changes that are positive for the project: 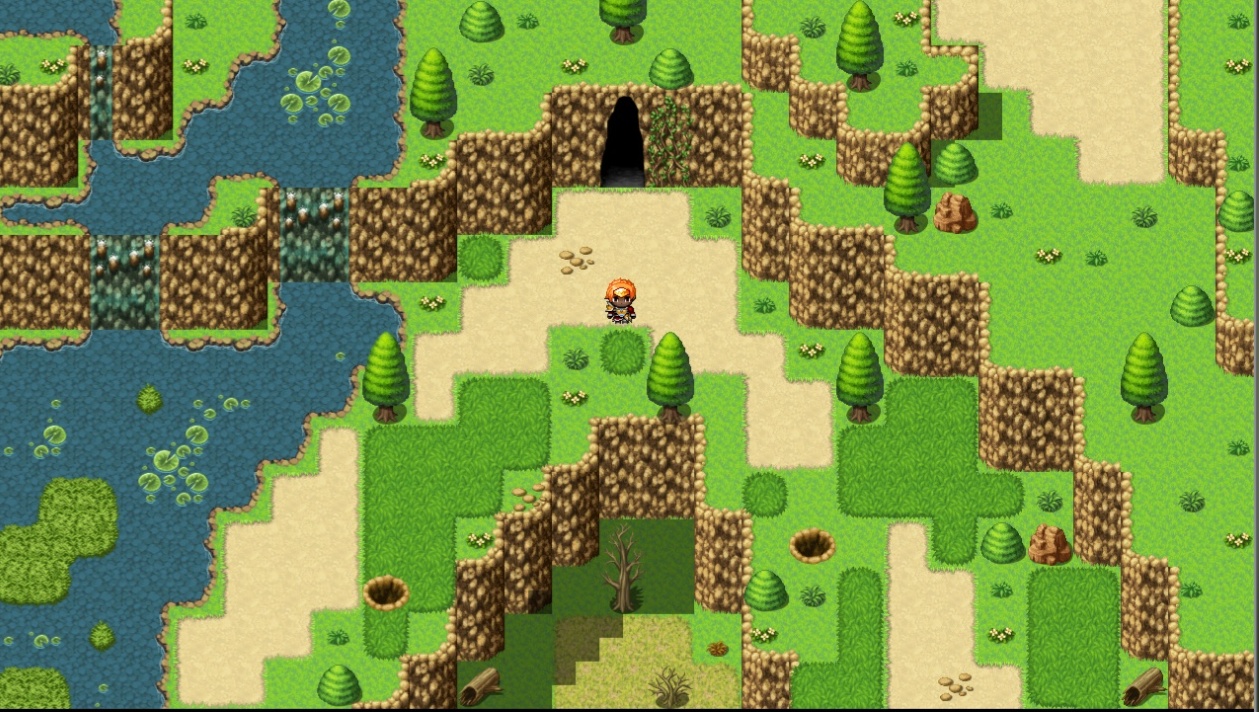 I don't have any videos of these features and such yet, but once the combat system is far enough along, expect to hear from me again. I'm working on a tech demo, so hopefully you will get to see something downloadable in the future. With that said though, I'm stressing this one point:

Once I get the MV project uploaded, the XP edition is going away. I'll be referencing it on my PC to make the game as close to the original in terms of maps and storylines, but it will no longer be available on any sites. Trust me, this is a massive upgrade to the project and I hope you will enjoy it when it finally comes out.

I'll see you all soon (hopefully)! 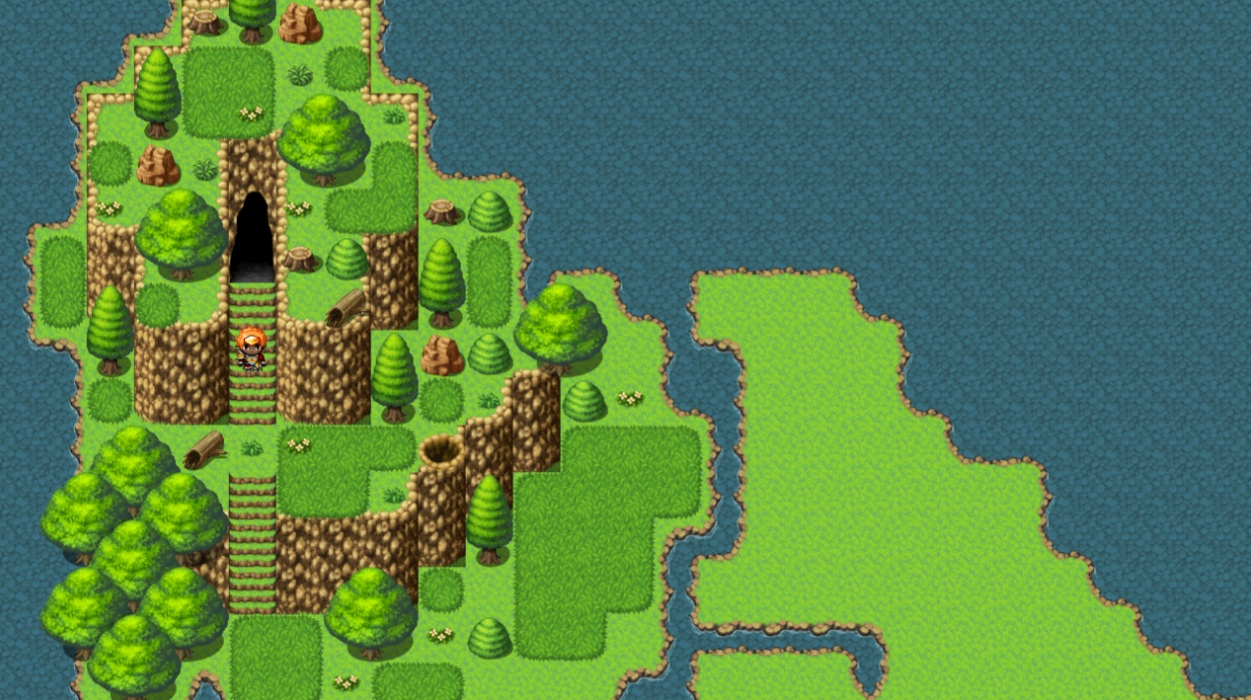