Work continues on the Saliden Village story, currently working on adding a new branch of the story that will help mix up the experience. Once I finish it, which shouldn't take long as it is a shorter version of the plot, I'm going to start working on the main rework of the story of Saliden and hopefully it will be a better rendition as a whole.

Zeph has gotten another battler down this week and has two more to go, so good progress is being made on that front, the composer is also working as best as he can to get more stuff out to me.

From here I'm going to talk a little about the story of Levisa, so there will be some story spoilers as I talk about the direction I want to take her story.

So, in addition to the Black Knight class promotion, there will be another class promotion, its counterpart, 'Vassal'. While details are not yet ready, I can still cover its relevance to the plot.

Within the lore of the story, it is possible for Devils and Demons to be purified (it works differently for both creatures), however this mechanic was not included in base game. The plan is to introduce this mechanic in this update, and it will be tied solely to the Vassal Class. With these new changes, I plan on having multiple endings to Levisa's storyline, and in fact have it expand in some cases. There will be the original ending, a bad end, and a good end. Expect similar stuff for a number of other characters as well.

I'm currently in the midst of tackling one of these story routes, and hopefully I'll have more story art to share with you all as the weeks go by.

More progress has been made in regards to the Black Knight, who now has a Action Cutin asset, which has already been implemented, here's the artwork and the cutin itself: 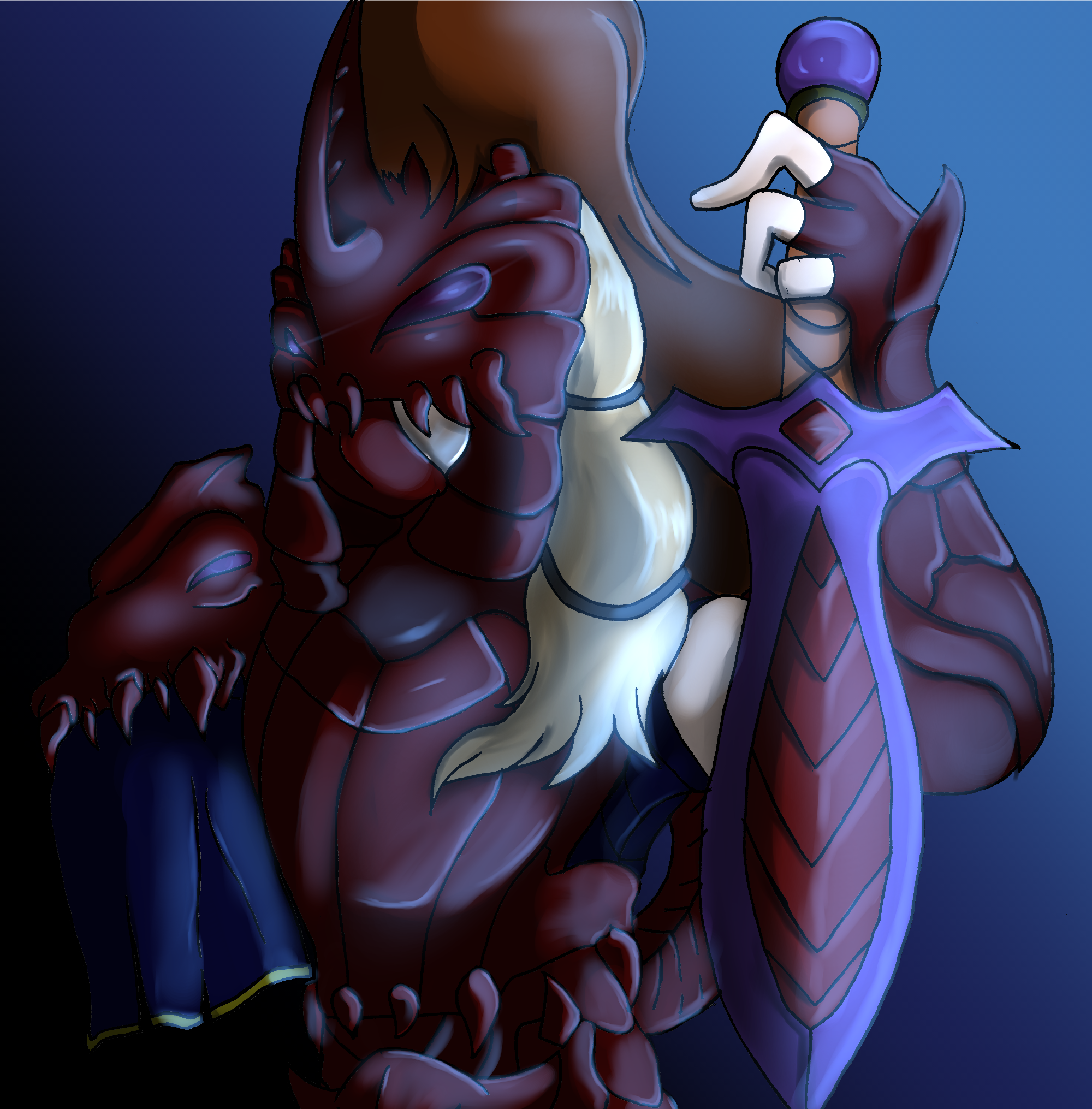 Unfortunately that is all I have to show and talk to you about this week, I hope to continue my steady pace and even have some additional things later in the week to share. Stay safe and have a great weekend (I know I'll enjoy the rare weekend off).