I want to start this devlog by saying I'm sorry I didn't update you guys on things. Progress has slipped out from underneath me and I have felt unmotivated.

6 years ago, on June 9th, 2014, I started the SR:MT project with a then sensible goal of depicting the whole of Majoria saying and I quote 'in no time at all, it will be so easy'. If my past self could see the six year madness before him...

It all began with this teaser release.

The world of SR was created not in RPG Maker but Neverwinter Nights, a DND based game that let you create your own adventures in its toolset, and that is where SR:MT's origins lie, in a small adventure world called Hero's Tale. If it wasn't for NWN, there wouldn't be an SR:MT. The game world of SR:MT was originally a replication of how the original Hero's Tale was made, but as development continued, I began to realize that things were just not working out.

About this time, I began melding the stories I've written over the years together into a concise mythology spanning multiple worlds belonging to one setting, and the idea of that sprung into the first major plot beats of the story. Death as an antagonist was conceived, and the major role Iskar plays came to exist about the same time. Iskar was almost certainly one of the first original characters devised, and relatively soon after Mieva and Rivia came to exist as well, admittingly in different forms than they take today. Gameplay throughout most of this period was not heavily focused on, aside from the development of the Death Curse. 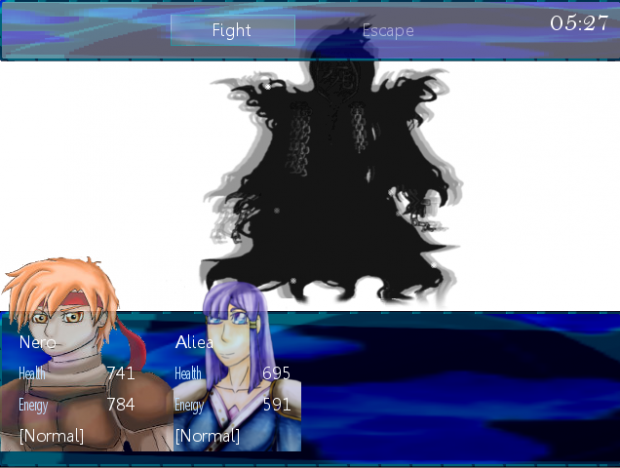 To achieve all of this, I redid the whole game, getting rid of huge map files and began to focus on more smaller (but still huge) map areas. The story finally began to resemble what is being told in MV. This first draft of the 'real' story went on til about Chapter 2 development, when I began to realize that there was way too much wrong still with the game, and I would end up resetting again. 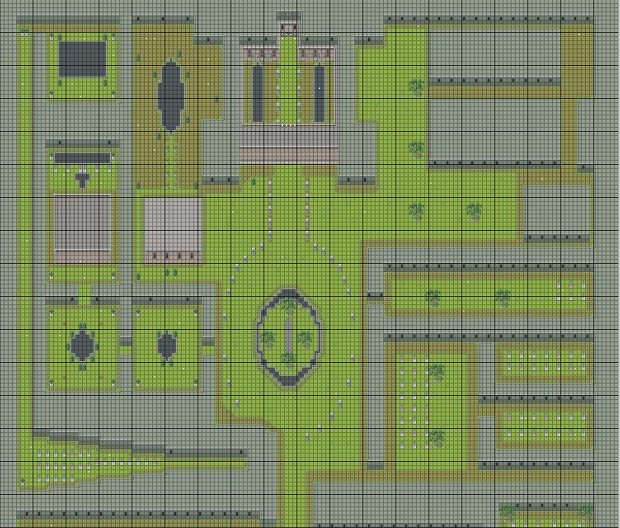 At some point into the development of the game, having finally started creating the majority of the story up to Chapter 3 and beyond, I started caring more about game design and really began understanding how to use it. I (finally) understood variables and began trying to develop more unique skills with the limitations of RPG Maker XP, which would play into a huge amount of frustration later on in the game. I began updating the character designs to some of their highest quality with the help of my girlfriend who throughout most of this was the main character artist behind the game, and the story scenes as well. 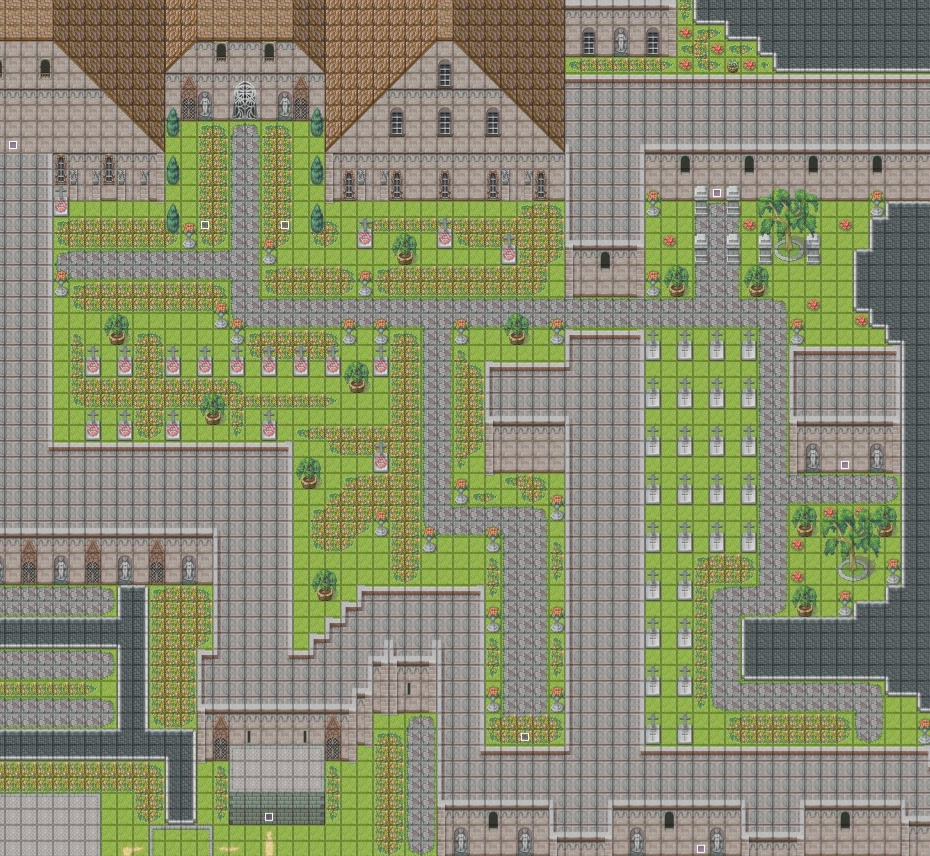 I would continue to push progress forward to the very end of the story, but things began to break apart. My girlfriend was increasingly getting disinterested in doing work, and my dissatisfaction with XP's limited combat engine began to boil over. Many ideas I wanted to do simply couldn't work, including the main staple of the game, the Death Curse. If my main mechanic couldn't keep itself from violently imploding during normal gameplay, how could I expect to sell this game at any point?

With everything at a low point, I decided to take a step back and reassess. I began drawing and practicing character design a few months ago, and after things began to deteriorate, I still wasn't happy with my style. I began to look in desperation to find new artists that could make similar styles, without success. While I did manage to find artists who could work on Far East's style, I was unable to find one that would fit for SR:MT. Finally, in the interest of saving my project from certain failure, I aborted the XP project and began the MV remake. I dove into class design and skills, and was more than happy to discover that with some plugins, everything including the Death Curse was now more than possible. I gained the confidence to design my own characters, finally liberating myself from utter dependence on third parties. I still work closely with one artist, HeroicZephyr, who has been at the project's side for years now.

2019 saw SR:MT finally beginning to emerge as a game with a proper identity not just as a story, but a game. The first major playthrough by any online personality was done by HawkZombie, and the second by ZecilG. With the feedback of these two playthroughs in hand, I finally found the identity of game I was looking for and began to improve on the potential of the game. I even found a composer who deals in the traditional RPG style, so even the music of the game possesses an identity. Now in 2020, I've made more steps forward than ever. I've learned pixel art design, enabling tileset and character design, my composer is working to finish Chapter 1's OST as we speak, and the game is slowly starting to resemble its final form I have long envisioned.

This journey in development saw someone who barely understood game design transition into a moderate novice and learn the essentials, while discovering the passion of development, transition into a game developer with six years of trial and error behind his back. The lesson I want to teach others here is that even if you are just a hobbyist, do not be discouraged by difficulties. Try new things and always strive for self improvement.

Keep at it with your endeavors, and even if something doesn’t work out at first, failure is merely an opportunity to learn something new.