This week I've made major progress on the tileset, especially in the form of the main boss chamber. Other aspects are coming along well, and I'm a lot closer to a completed tileset than before. It's not quite where I need it yet but it's getting there now. Hopefully after about another week or so of development all of the changes I need will be in place and I can start proactively designing this dungeon. I'll likely be working on sprites instead of tiles after that point but they'll be much easier to manage (hopefully).

When this tileset is done and I have gotten the dungeon fixed up, I'll be working on rerouting the Sacred Valley plot to go through it before you can complete the Saliden Village arc, which in of itself will change a fair amount. Expect more enemies than before in the arc, instead of the more base Thrall, Demon, and Devil encounters.

As for Companion stories, that might be postponed for a while. I want to focus on getting the Main Story to Story Demo level, and I also want to get the game closer to my vision of it, so tileset work will likely compose a lot more of my dev time for this project soon. We'll see what the future holds, but that's sort of my thoughts.

Anyway, enjoy the screenshots of this week's work! 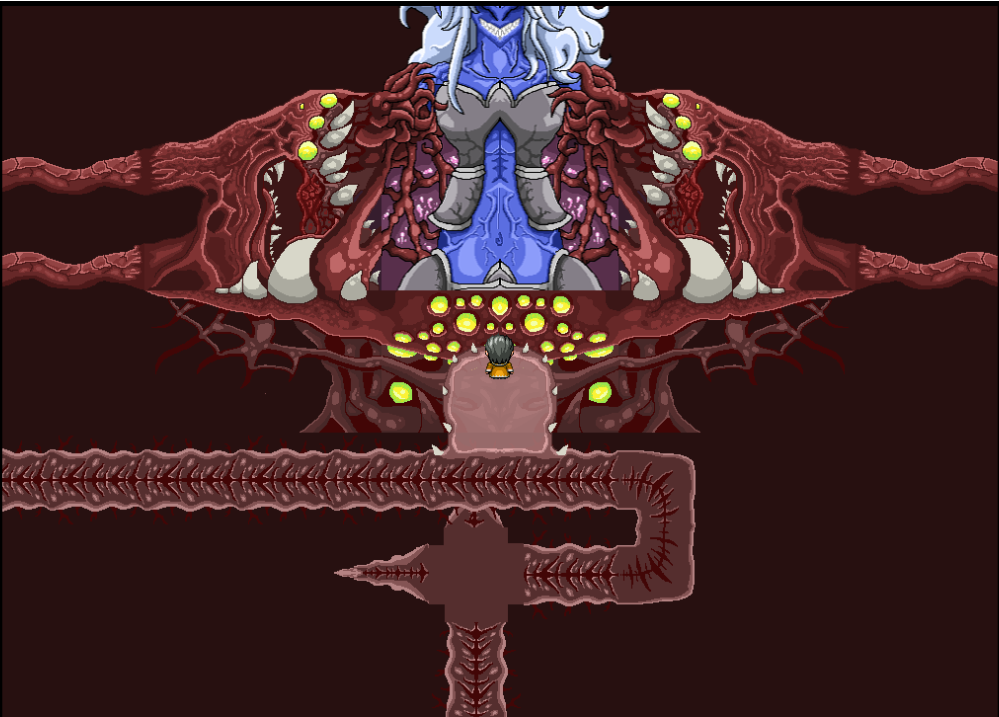 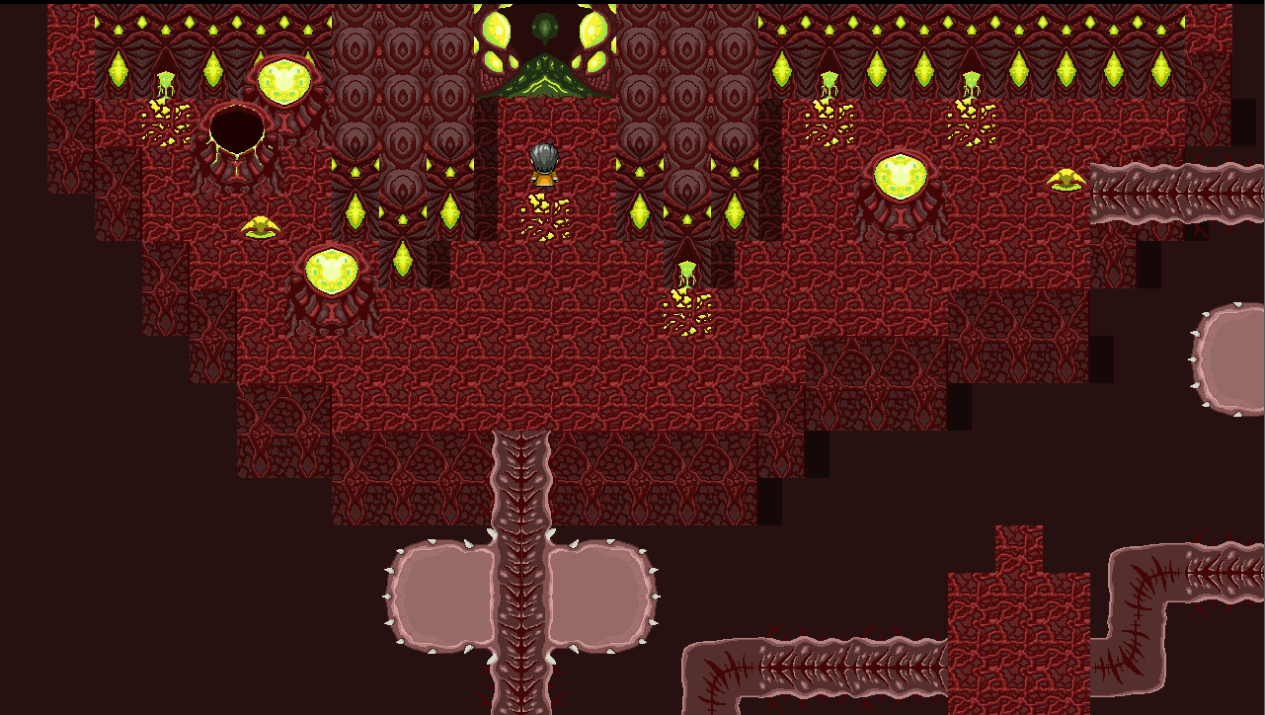 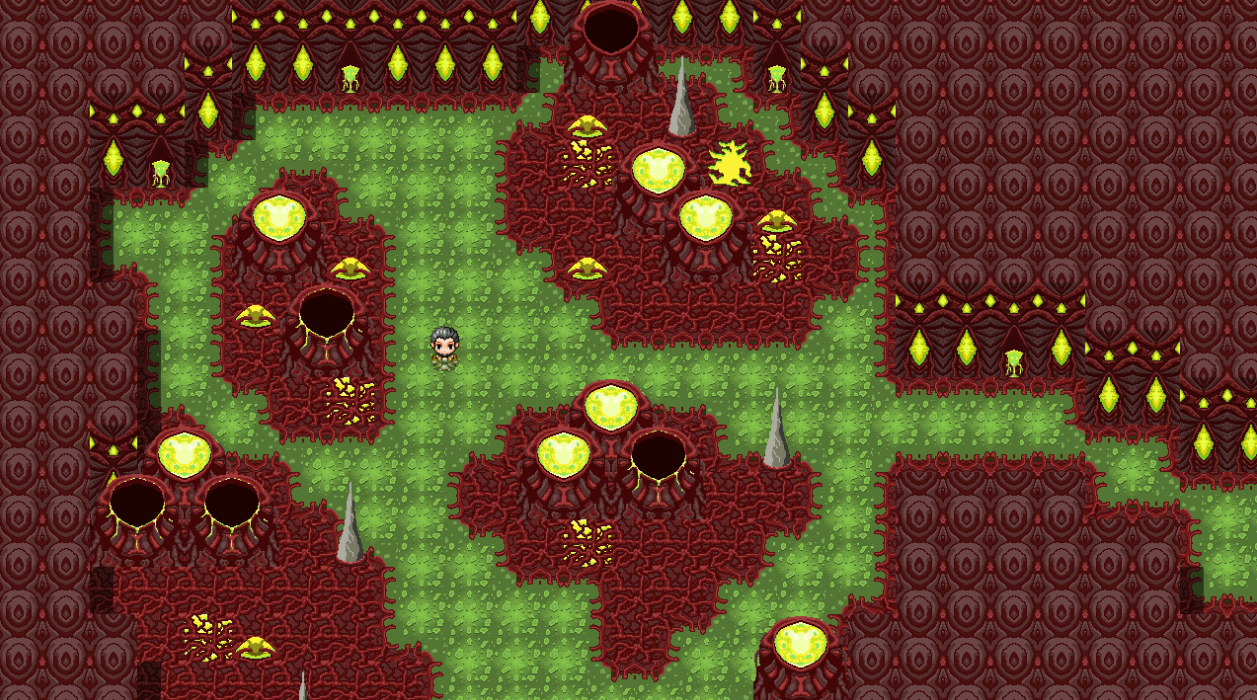 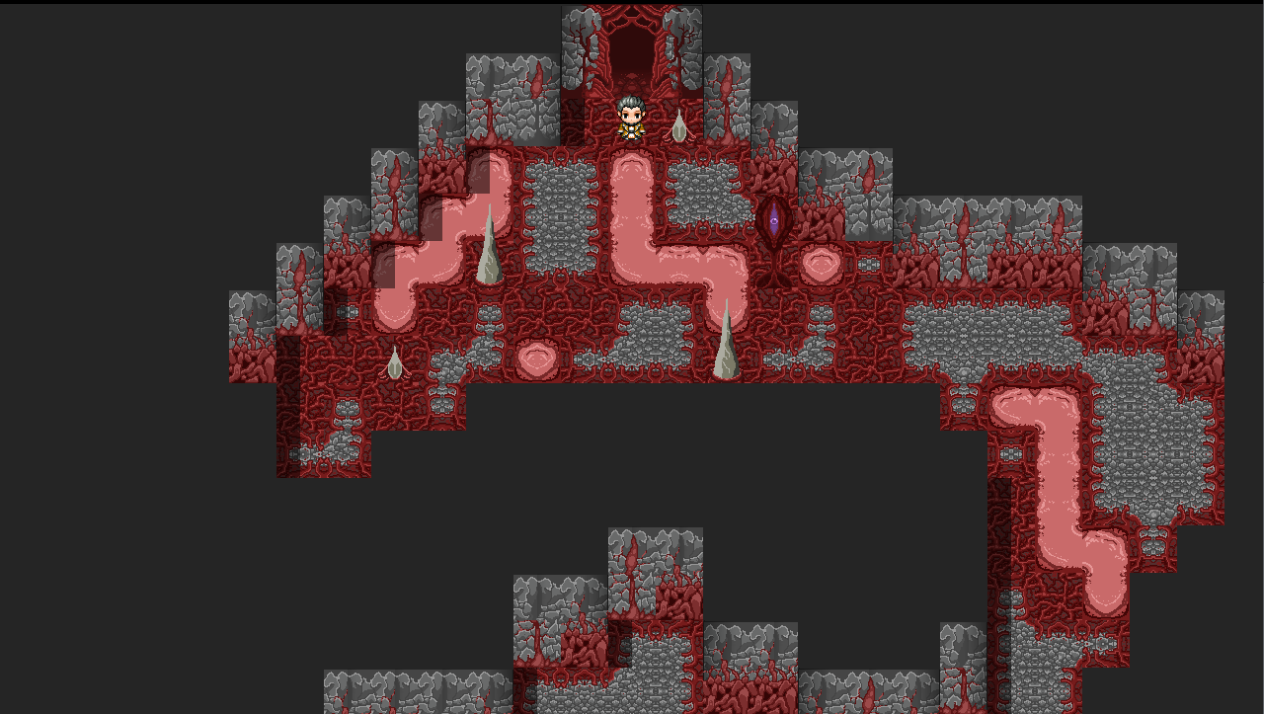