This week the Yinae companion story has made additional progress, new story art has made it into the game and hopefully we can get the rest of the   Companion storylines implemented soon. I believe that the current plan is to create a half point major event and then create a longer full story reveal of the MC character becoming available at lvl 15.

I am currently working on the Midpoint boss battle for Yinae atm, which requires a great deal of testing, and will be starting Riae’s story next.

The goal is to get everyone’s half point done and then start implementing some story changes to Sacred Valley, and that will be the majority of the updates for the next release. There will probably be some additional story art for the other characters, but that will be the majority of the work. After that, the next update should be the Yinae/Nero backstory sequence which will be its own separate update, similar for the other classes.

Before I leave you, here is two of the story art pieces for the Yinae story! 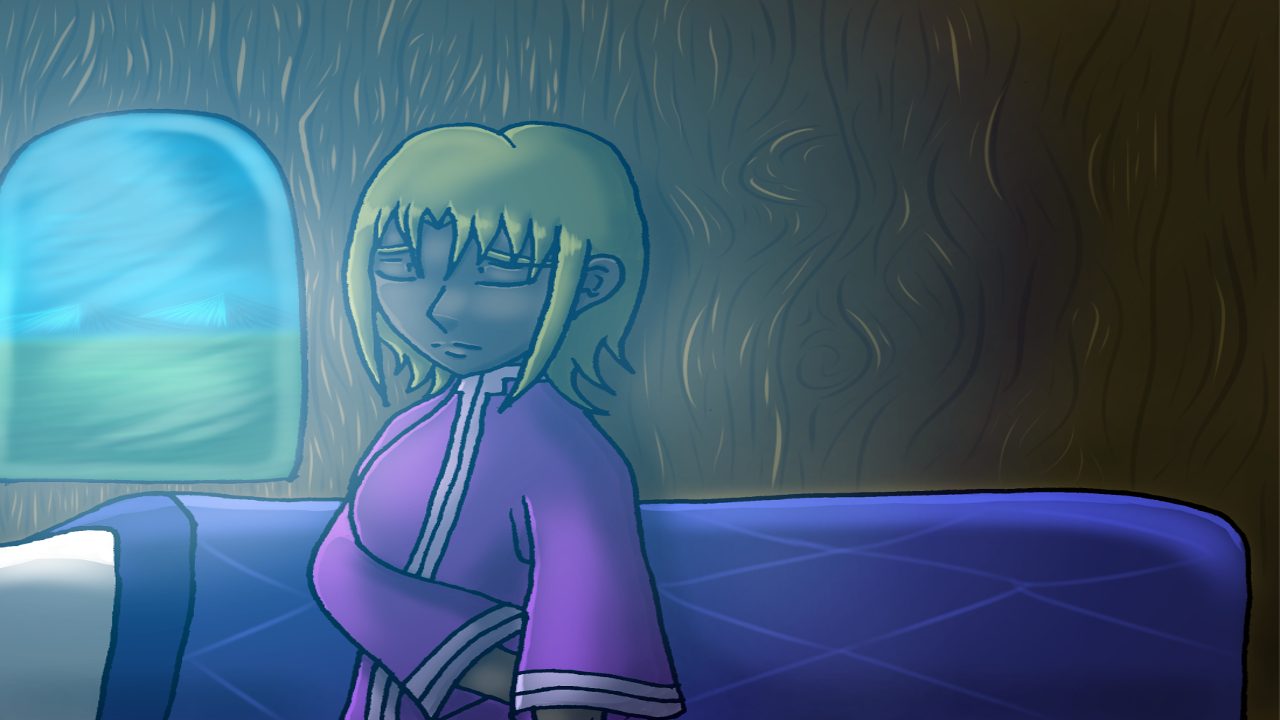 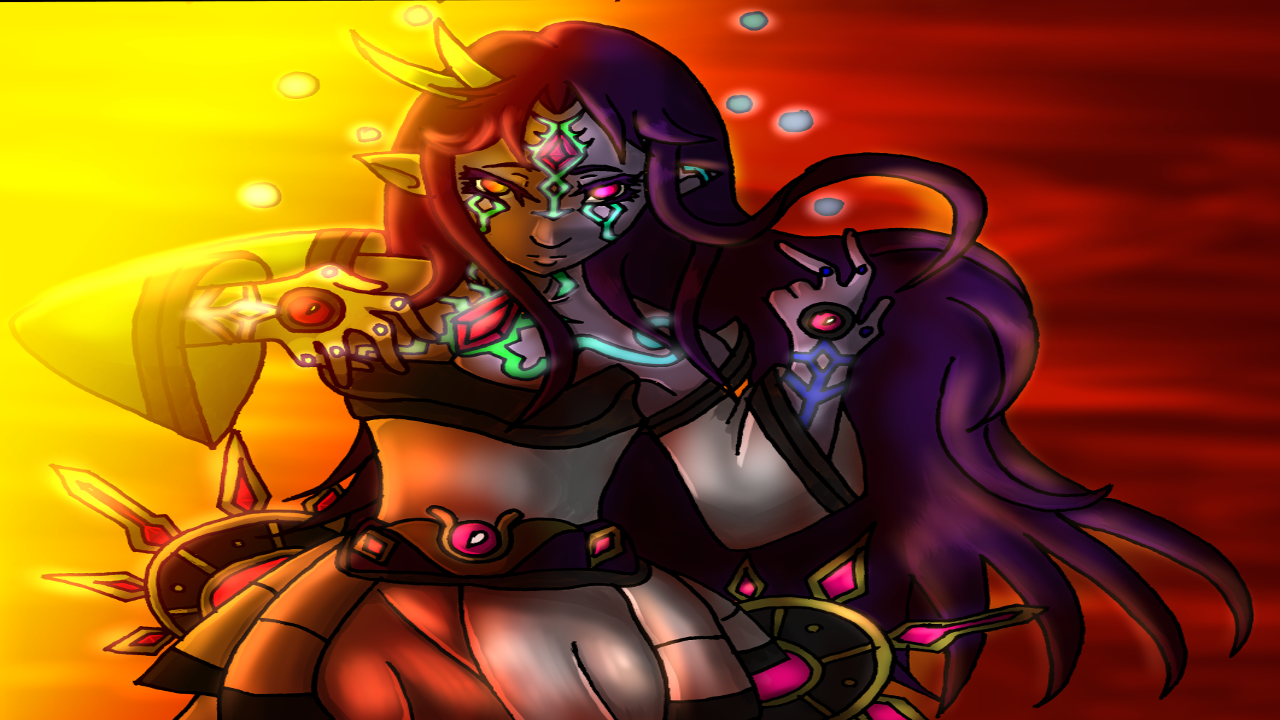