Week 24: Sidequests Done, Onto Next Steps!

So this week, important stuff was achieved. We've completed the Sidequest system stuff (for the most part...) and we're now starting work on some important stuff we wanted to get done before we even thought about releasing an update. First, what we're done with: 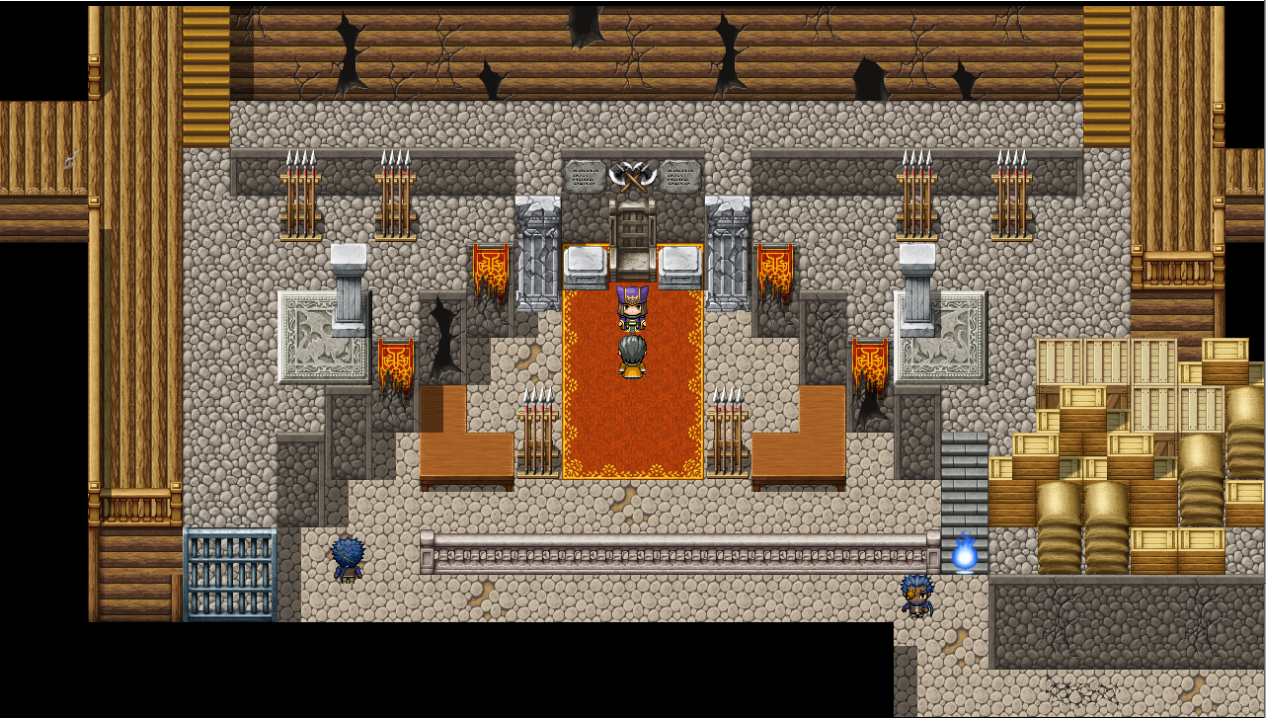 Now here's what we plan on doing.

After this, we'll be working on improvements to the existing Sacred Valley story, once that is done we will be doing polish for this update and hopefully we'll see an update release in February!

Here's a quick video showing some traps coming up in the new dungeon!

Unfortunately I don't have anything as cool as story art (stay tuned, hopefully that will change in the semi near future). Stay awesome everyone and have a great weekend!