This week saw us start experiments with the Siege mechanic but it came to be that there wasn’t a particular way to execute the concept in a timely manner and we need more time to brainstorm the mechanic so Sieges will be moved to another update or to Story Demo. Doing so has boosted our dev speed for other things we wanted done, and with any luck, the next update will be coming a lot sooner relatively.

We finished the forest town quest and moved onto what is sort of Hanaru’s own storyline, with it comes a new subregion of the Ancient Hills; the South Pass. This area won’t be as forward as others, you’ll have to navigate up and down sheer drop off cliffs and ravines while watching for bandits and monsters alike.

We have a few screenshots to share of this upcoming area as well! 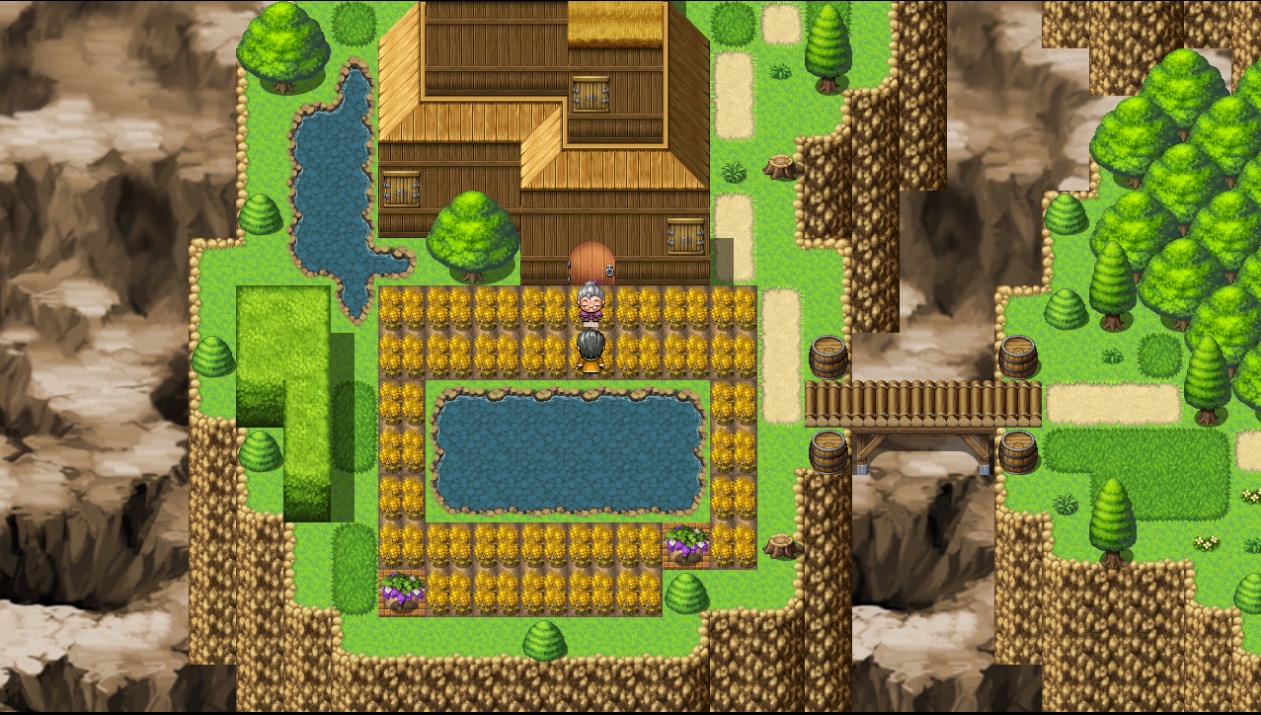 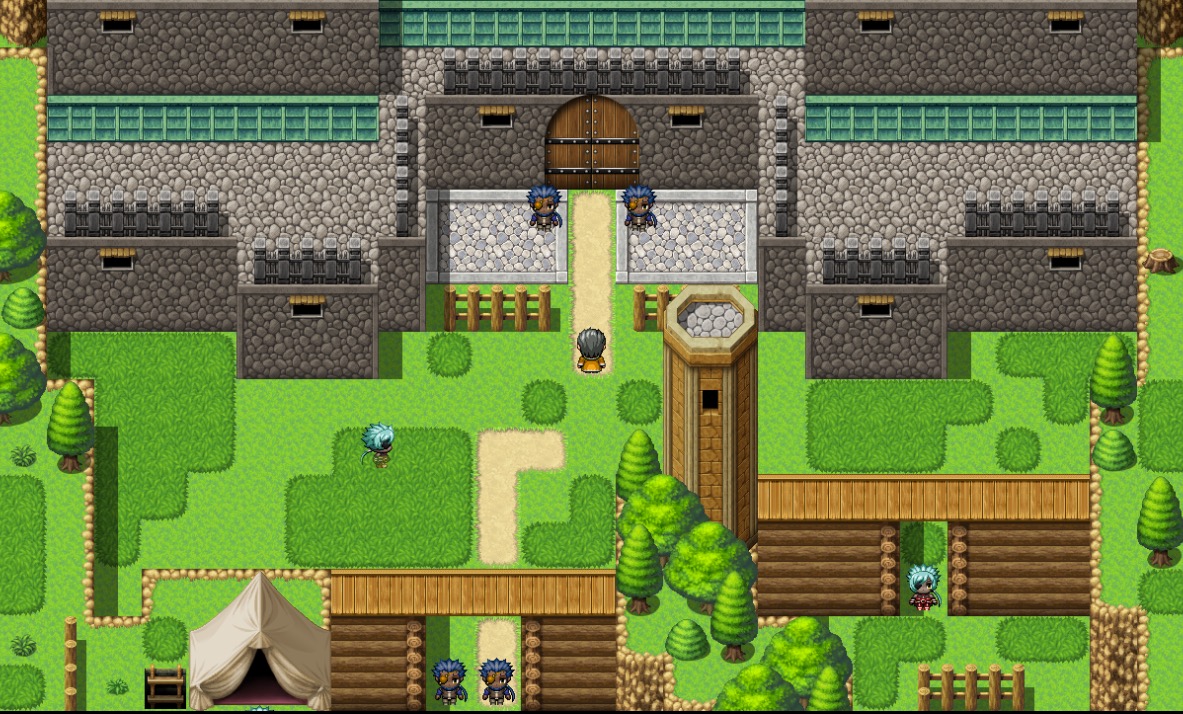 This new area will have a brand new dungeon, and plenty of secret areas to chew on. As we get closer to wrapping up the sidequests, we’ll be implementing Monster Bounties with greater frequency. Expect new, more power and special boss monsters to emerge and challenge you at every turn, unlocking new abilities and earning extra money, xp, and job points!

Hopefully the next week or two will see the completion of the sidequests and we can get into the other cool stuff in the update soon! That’s already it for now but thanks for checking in on our devlog! We send progress reports every week so please follow the project for all of the game updates and devlogs!

Have a great weekend everyone!