This week we got more progress done in terms of sidequests, and we’re gearing up to experiment with a new quest type, Sieges. They will be three part operations, that being Preparation, Assault/Defense, and finally Special Operations. The Player must rally resources and troops before a given deadline, after which, enemy forces will engage the Player’s troops in turn base battles. Upon achieving the main objective the Player’s main party will engage in a difficult operation to defeat the general. Specifics will come once we have a working model to unveil.

We still have a ways before the update is complete but you will start seeing progress more and more once the difficult work is past us.

No screenshots yet, but we have some nice promo art featuring Death and his four generals, the Dark Riders that was created by our monster designer and special cutscene designer Zephyr. Hope you enjoy it but sadly that’s all we have for now, we’ll keep you posted! 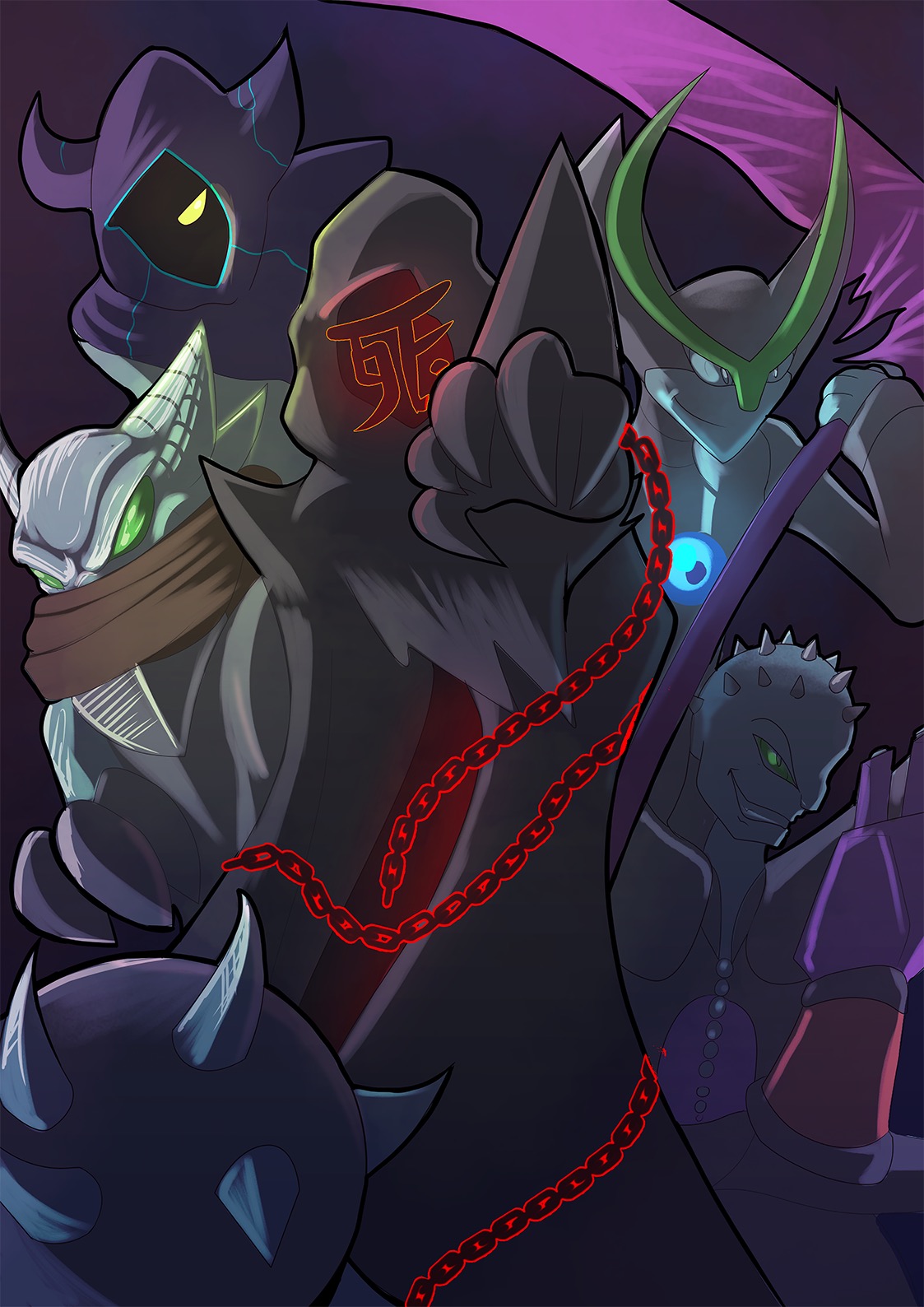