Week 17 Devlog: A Lull and Plans

So in contrast with last week’s update release, which is attached (we can use some playesters, feedback is incredibly important to us), this week has been a bit of a ‘vacation’ as the only things I have done is design cutscenes for the Levisa story.

The other reason progress has been still is a bit more complicated. It’s the holiday season and both me and the main artist are hard at work in retail/services that doesn’t stop for the holidays. Some of the plans I originally had had involved some story scenes but that will take a bit. For the moment it’s up to me to find alternatives.

Before that here is the new art for the Levisa story but be advised, spoilers if you haven’t played the game. Scroll down to the plan list further down. 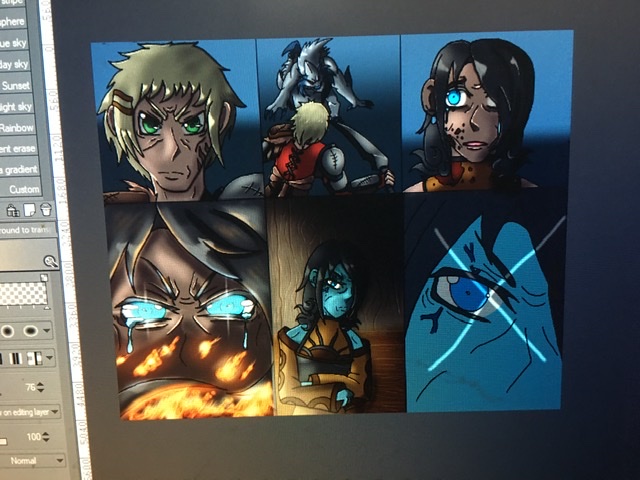 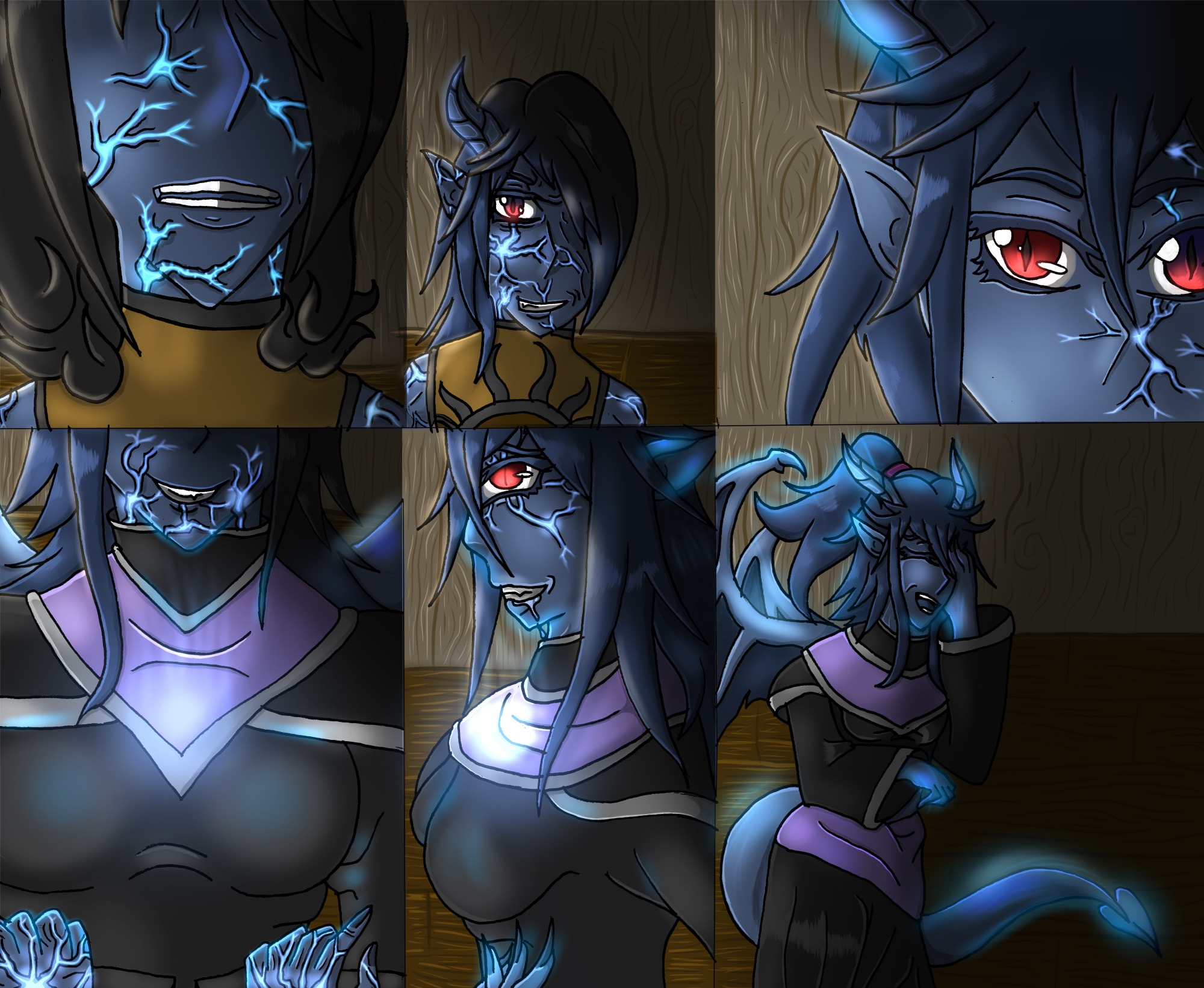 While we wait for better schedule opportunities, here’s a roadmap of the next few updates.