Week 15 Devlog: Time for the Hardhats

So while we had gotten some work done, it's not as impressive as we would have liked. Mostly this week has been about reacting to and planning to implement bug fixes. In general here's what we did:

With all of that said, once we get the Story Update for the Tech Demo done, we'll be shifting gears toward beginning the long and painful process of creating the Story Demo itself, which will be as close to a sneak peek at the final product quality we want to achieve later on in the final release as we will get. But in addition, we still have ideas we want to test, so the Tech Demo will continue to receive support and updates.

The first one being... Bosses, Dungeons, and Sidequests. 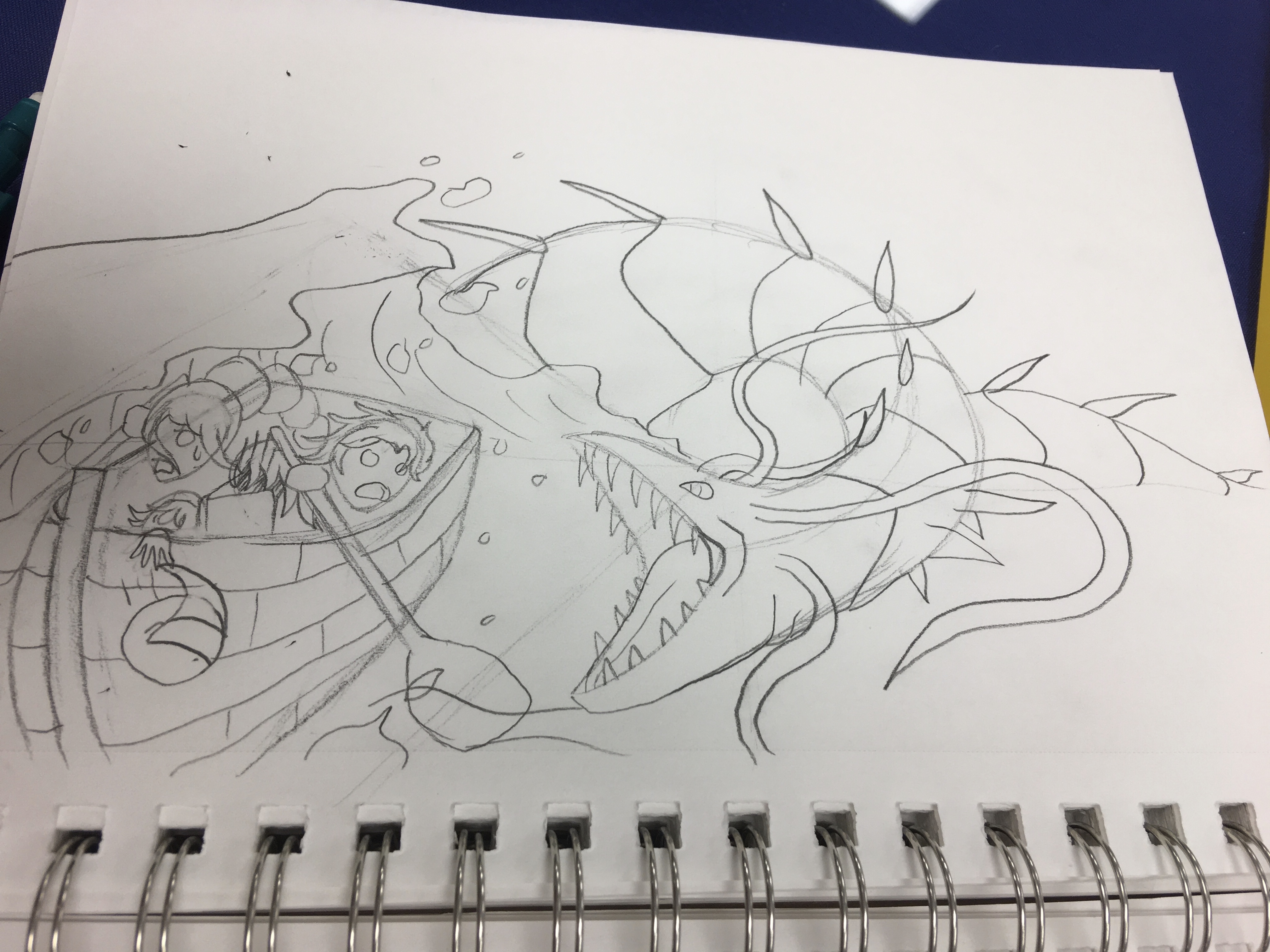 We'll be testing new mechanics, bosses, and just general fun things to chew on as time goes on, we'll have more specific ideas to share in the future, just know that...

The Leviathans are coming!

In the spirit of adding the first water element monster and boss into the game, we felt he would be lonely. So, expect some new water exclusive enemies to appear, our first prototype is the Rockfish, whose sneak attacks and camouflage makes him subtly dangerous. Is he creepy or cute, you decide! 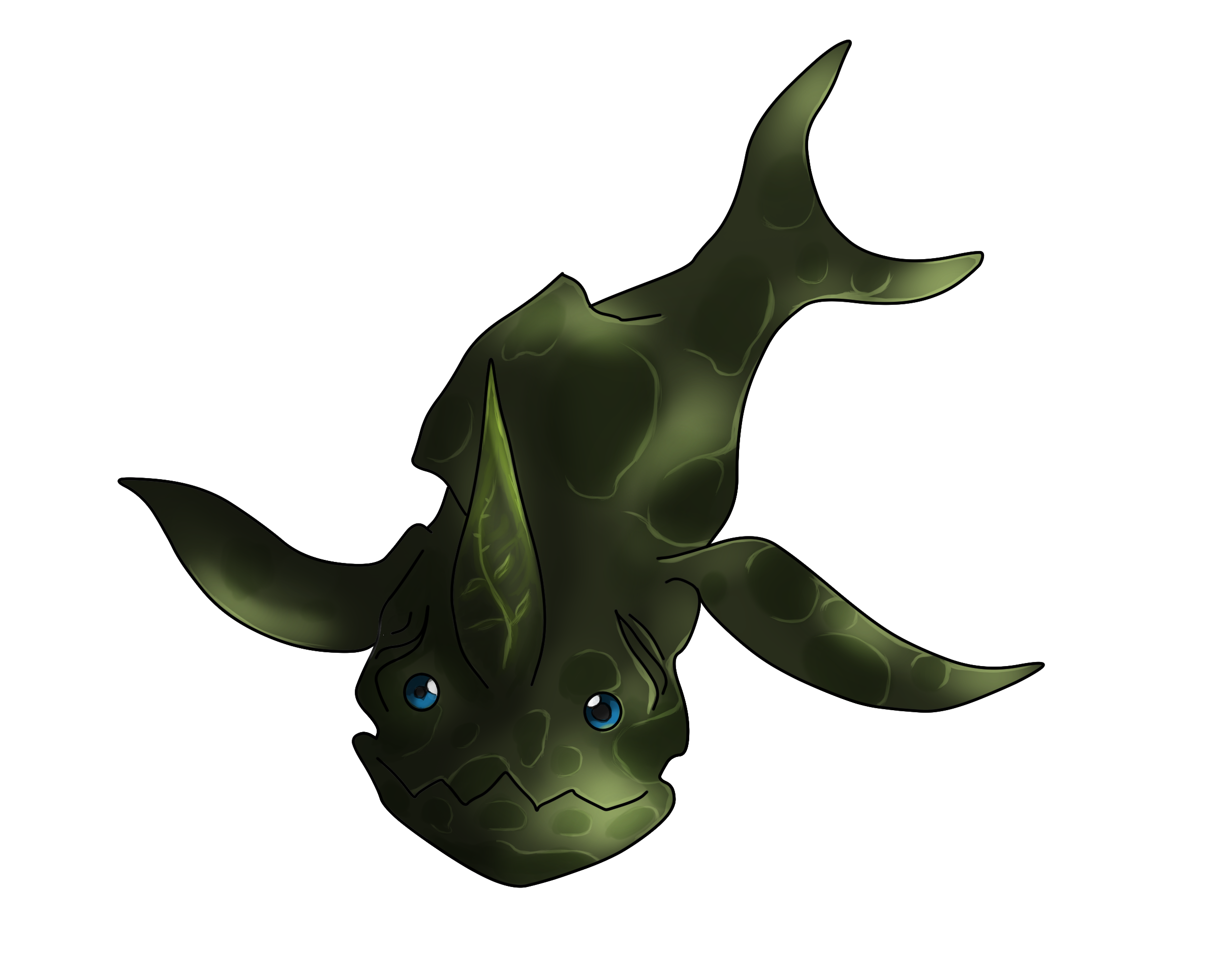 Anyway, that's really all we have today. Hope you enjoy our teasers and hopefully we'll have the bug fixes out by the weekend's end or early into the next week, no promises with the looming threat of Black Friday though. (I work retail, be nice to us plz)

See you all soon!