In contrast with last week, in one fell swoop we have finished story dev for Hanaru. While most of it is in a rough state the story is there. After a good amount of polish it should provide plenty of content for you all. Here’s what’s on the accomplishment list and what is next.

Anyway we have gotten a huge amount of progress in, more work remains but we are advancing swiftly. Here’s some screenshots for you. 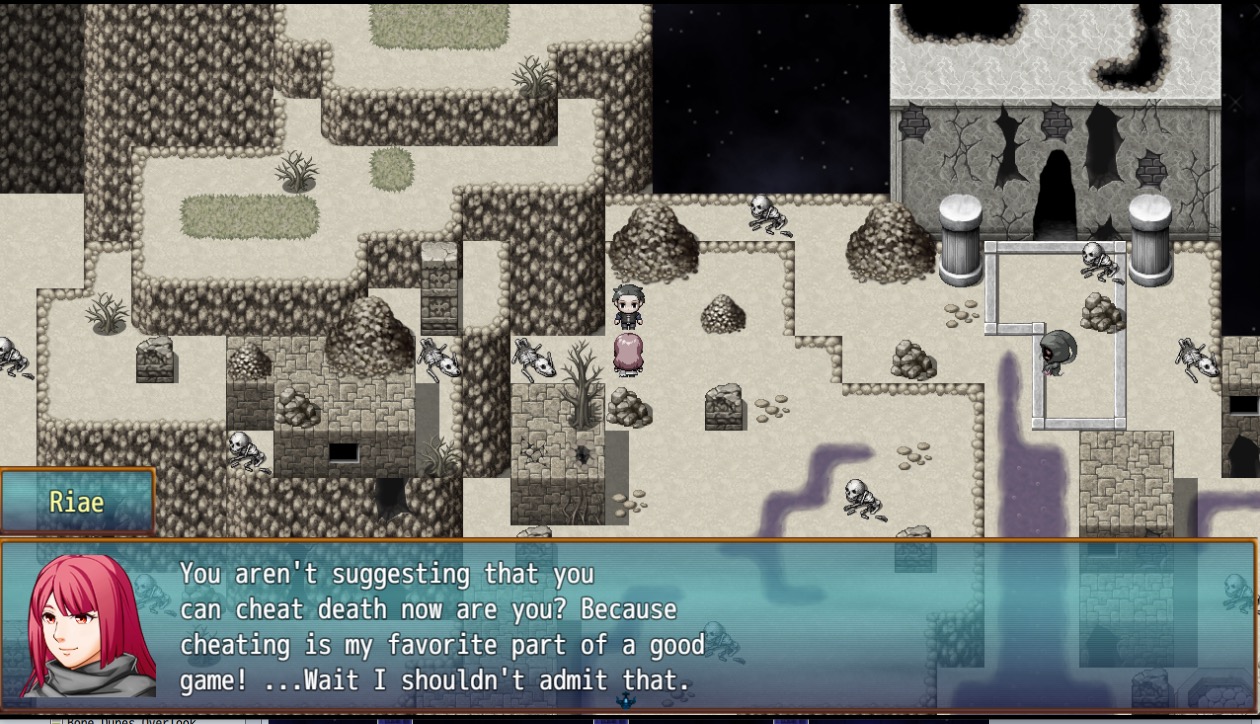 The striker is a bit of a cheeky fun loving girl... 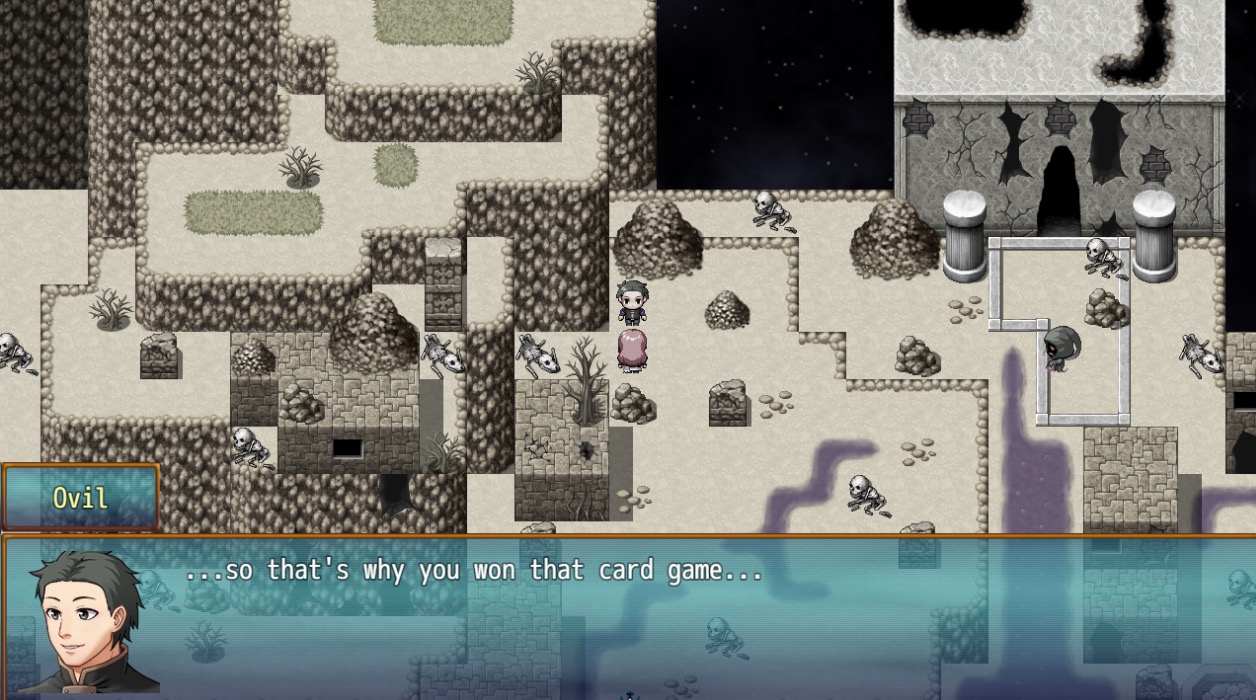