This week has been pretty all over the place. I've had some dental work done recently which put off any chance of getting serious work done Thursday, and I was blessed with another surprise stream from Zecil, whose feedback and time has been invaluable. Seriously, send him support either through follows, or contacting him about playing your indie rpg (spoiler he loves really hard ones) . Our game dev channel AoDLegacy also just hit Affiliate, and we're hoping this will help support the development of the game with whatever we get out of that.

But back to the game stuff that I DID do. This week has been mostly art oriented but we also have gotten the first bits of the combat mechanics in for the Striker, as seen below in my mechanics tests.

Beyond that, we also worked on getting the Hunter class working, which we don't have footage yet of. Finally, we got some action cutin artwork for Riae, the female striker, Garen, the male hunter, and Iskar, a Shaman class character coming later in the next update. Actual story and area dev have been sparse but we have an extensive amount of bug fixing to do thanks to Zecil's stream this week. You'll probably be seeing some updates to the game in that regard somewhat in the future as I try and balance progress with bug fixes.

Sorry this update is so sparse, we just have been in rough shape schedule wise.

But for now, here's the action cutin art we made! 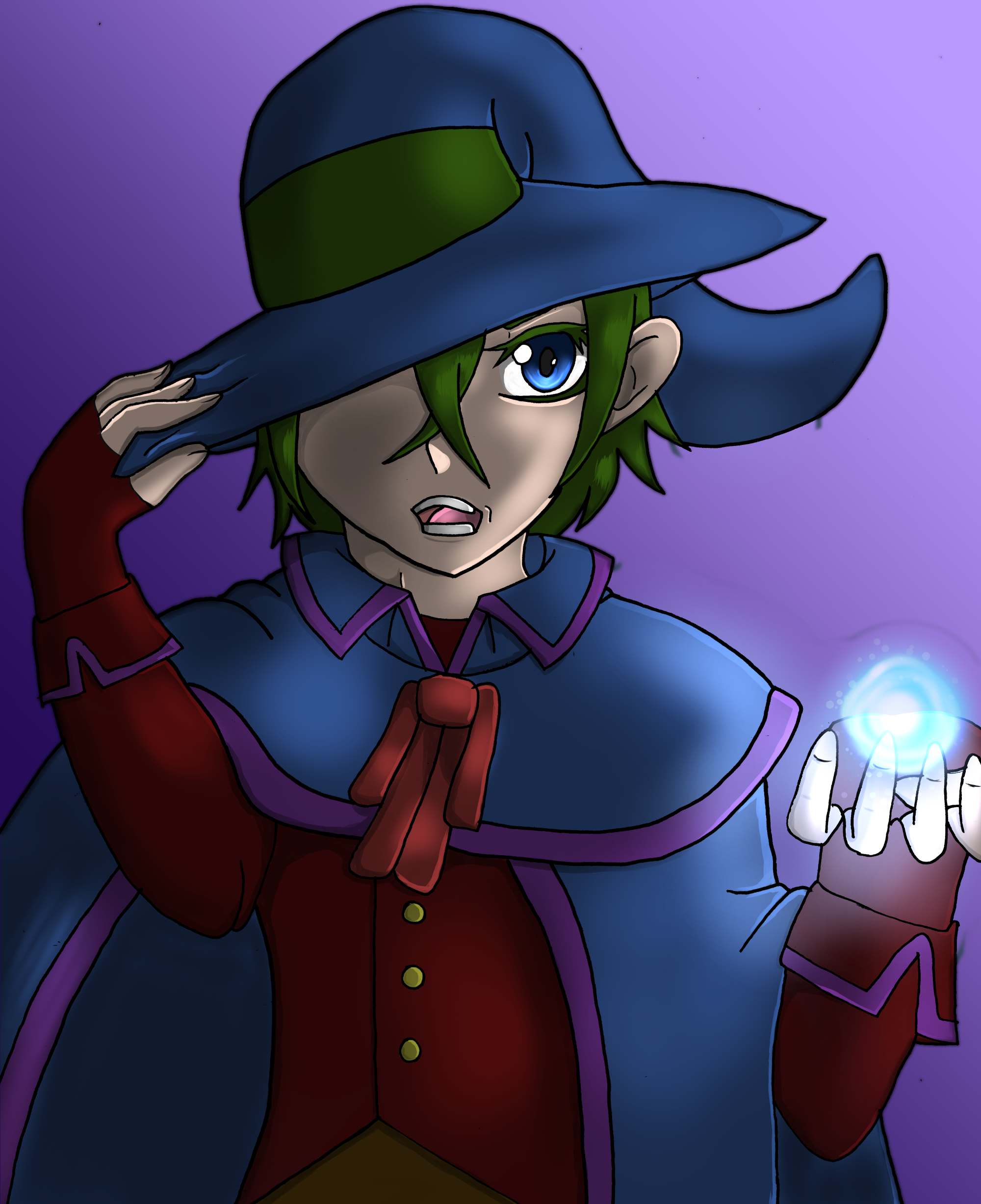 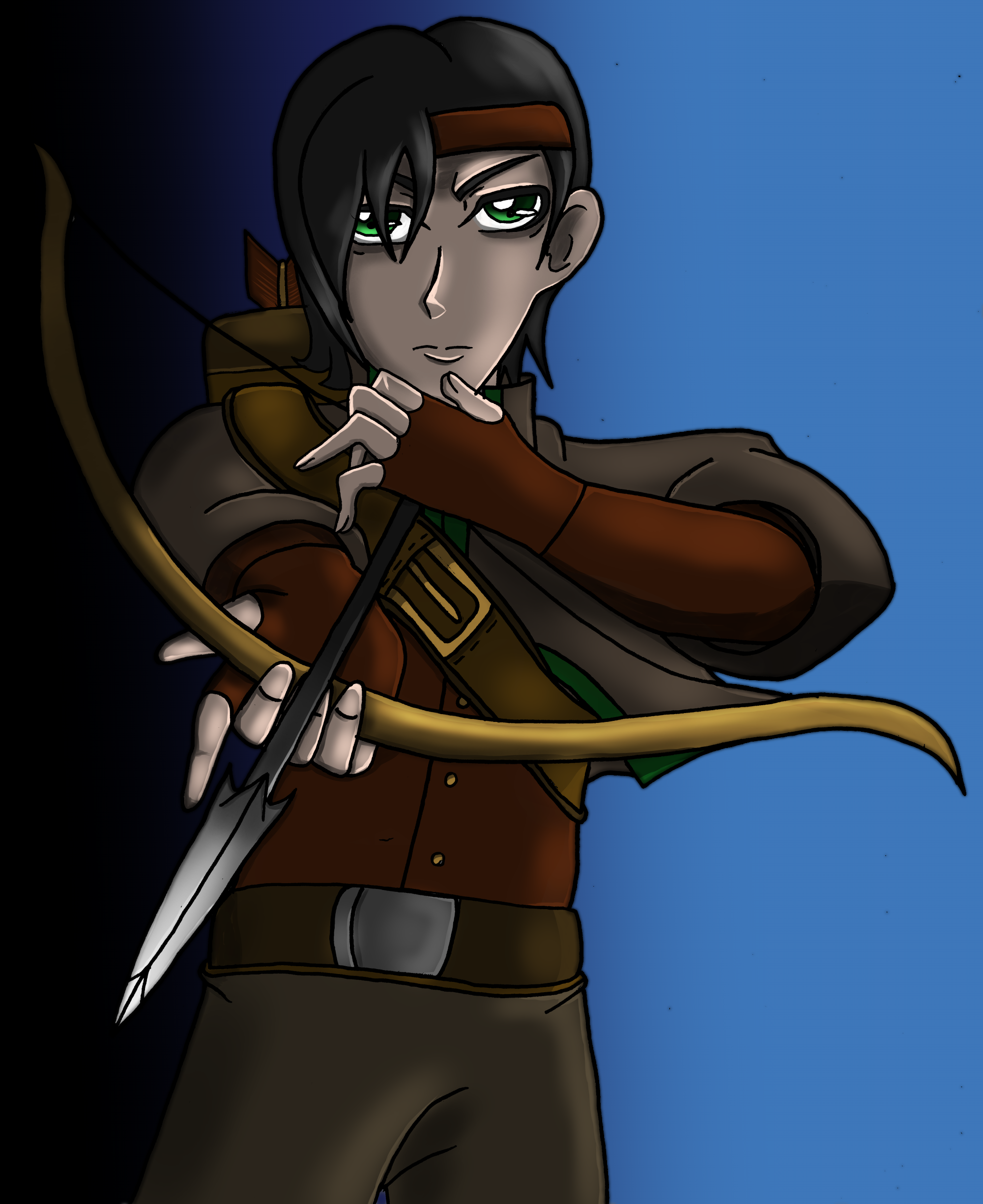 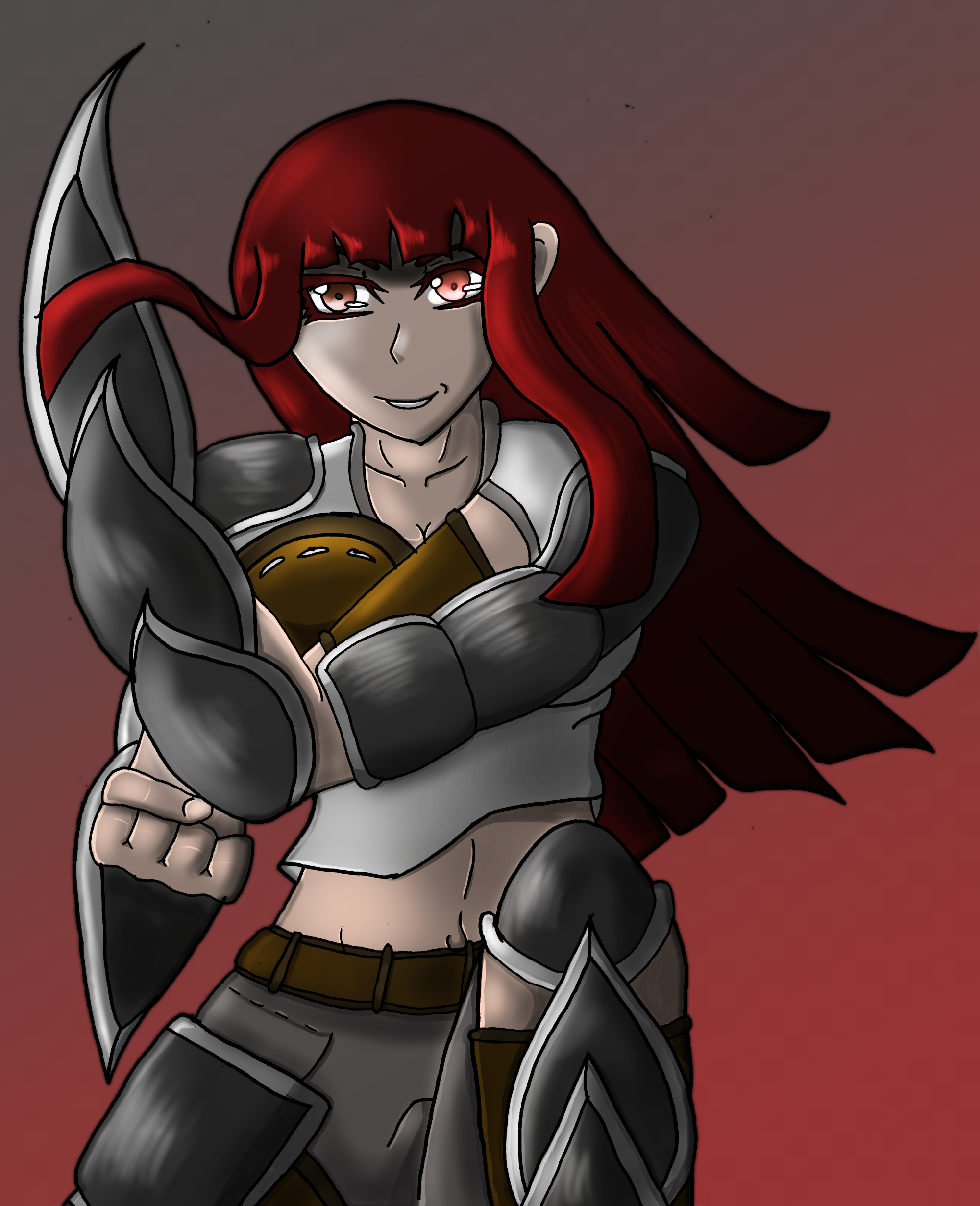