This week some good progress was made. The Intro was completed, though work remains on polish terms, and work on the Underworld dungeon has been continuing throughout the week. Let's talk about that. 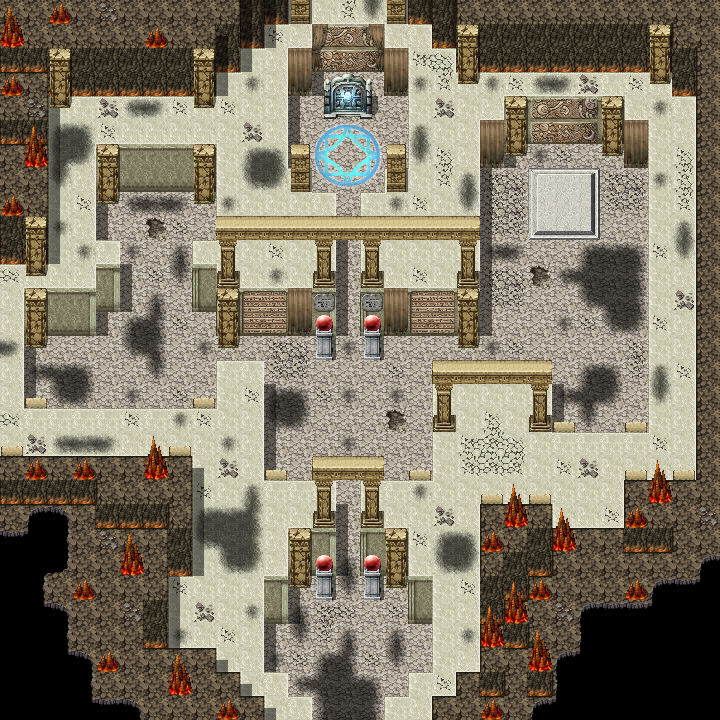 The Prison, or more accurately, The Prison of the Soul/High Prison is the starting point of the dungeon and where the Player has been kept imprisoned for an untold period of time. Without memory or purpose, they are taught how to survive and surpass the challenges before them by Red Knight, before beginning to wander the upper reaches of the Underworld, solving puzzles and dodging danger. Falling from the higher locales, the Player finally reaches... 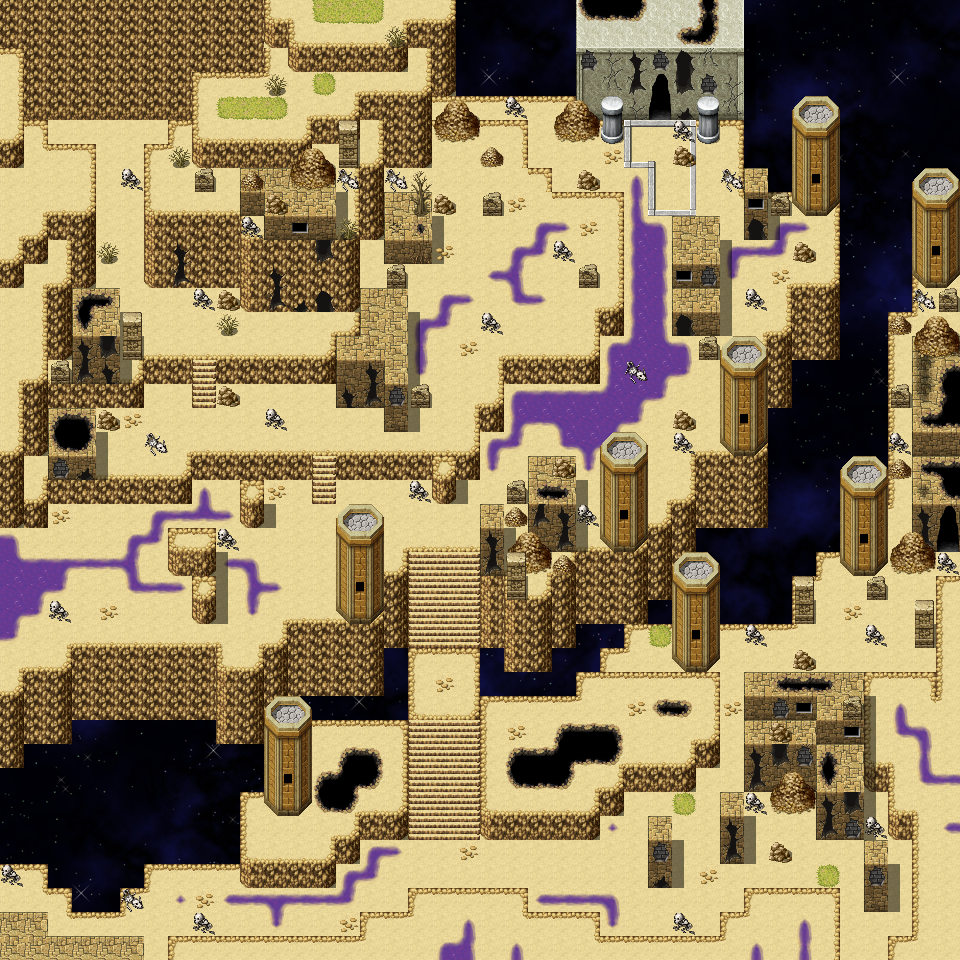 Composed of countless broken and deceased worlds and all the souls who ever lived upon them, the Bone Dunes's sandy reaches are almost entirely comprised of the ashes of souls banished from an afterlife for their misdeeds, doomed to slowly wither away from entropy's cruel advance, their spiritual matter not allowed to reincarnate. Your fall here pits you against the Withered, the beings banished here who are all but insane and awaiting the day they too become part of the Dunes's uncaring expanse, yet familiar faces from the Intro appear to help you reach your final destination, the Life Fortress. 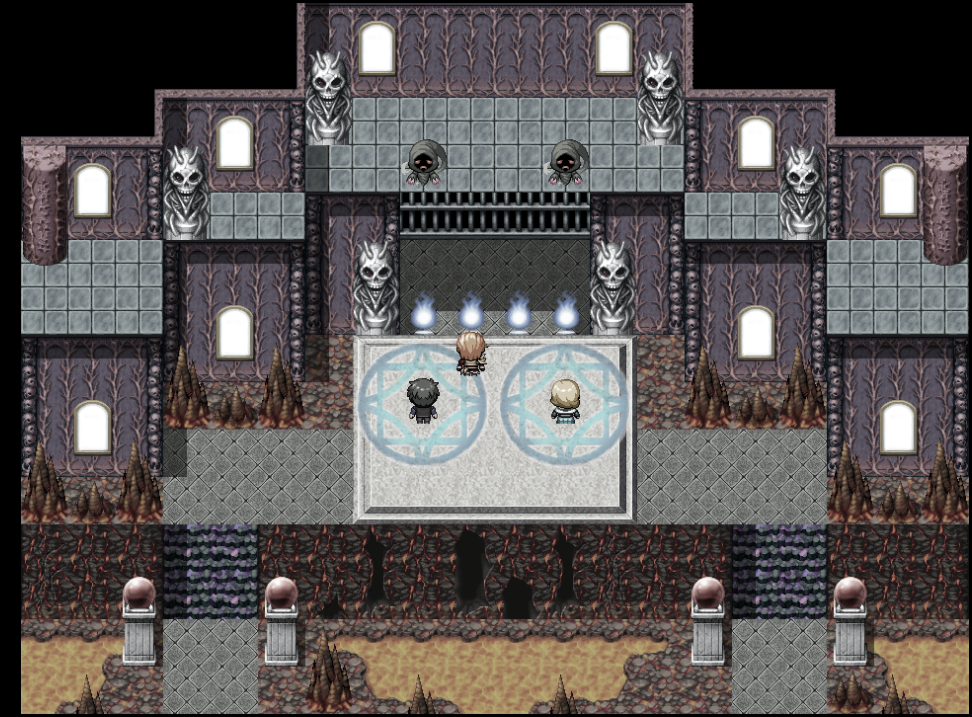 A fortress built to defend against the souls of the dead wrongfully returning to life via the Gate of Life, its original purpose has been twisted by Death into a citadel to bar the cycle of life and death from maintaining balance, and now only death, not new life, takes hold. In order to return to the world and stop the malicious being, you must brave these halls and reach the Gate of Life. On the way, fierce loyalists of Death will stop at nothing to deter you through traps and ambushes alike. You may even discover a shard of your past, and find that Death himself waits for you at the top of the fortress.

These are the multiple areas that have begun construction this week, and even now Life Fortress reaches its final few chambers before you face Death himself. Hopefully even by weekend's conclusion we'll be done with the Underworld and moving onto the development of Hanaru Village. Once that has been complete, we'll begin work on the next and probably final update to the Tech Demo before work on the Story Demo begins in full.

It's already the end of another week but stay tuned for more updates as they will surely be on the way.

You all have a great evening!